The Sweden Democrats Won on ‘Making Sweden Great Again’—What Does That Mean? 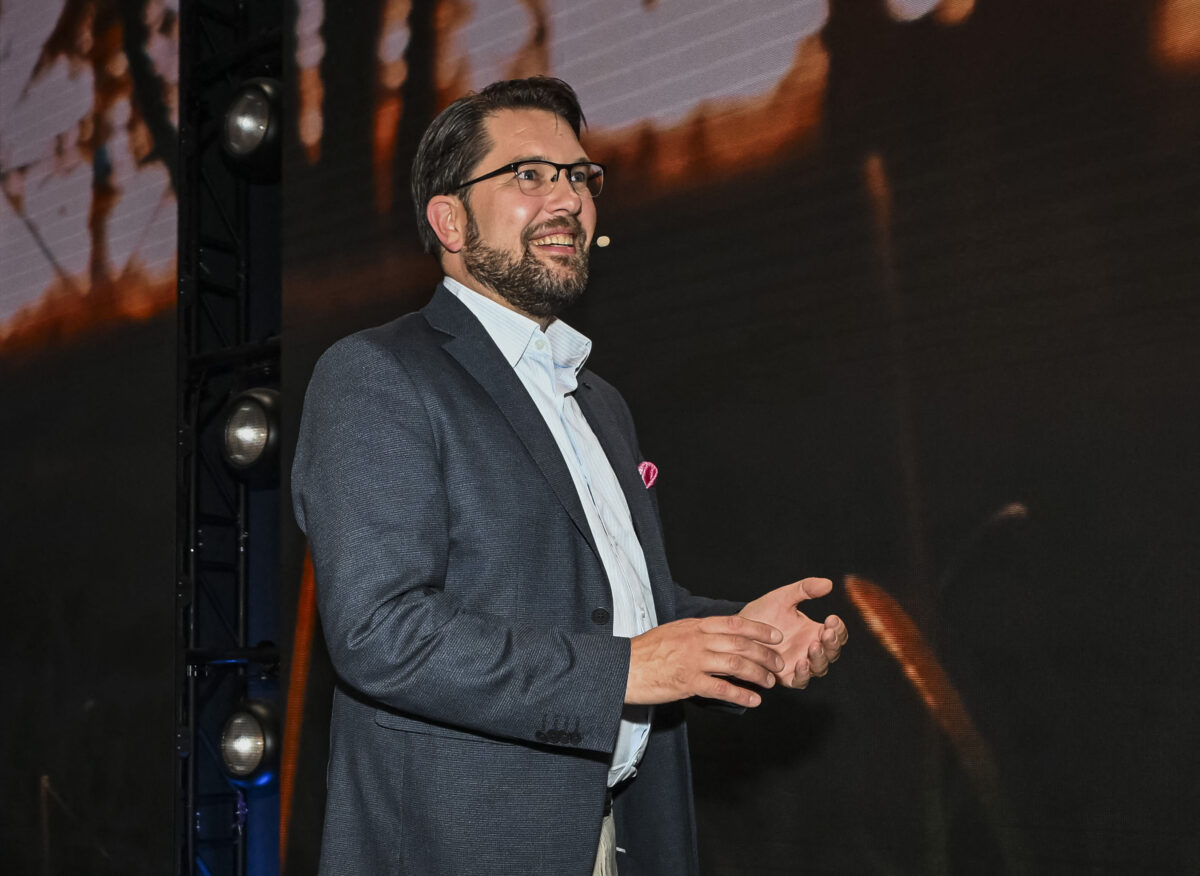 The Sweden Democrats Won on 'Making Sweden Great Again'—What Does That Mean?

News Analysis In the fullness of time, Sweden's Sept. 11 parliamentary election may mark a…

In the fullness of time, Sweden’s Sept. 11 parliamentary election may mark a minor turning point for the West: a country long famous for leftism is heading in the right’s direction.

The Sweden Democrats, once a marginal party, received 20.5 percent of the vote, second only to the left-wing Social Democrats.

What’s more, the Sweden Democrats’ coalition with other parties on the right beat a left-wing coalition associated with the incumbent government. They’ll have real influence in the new parliament…