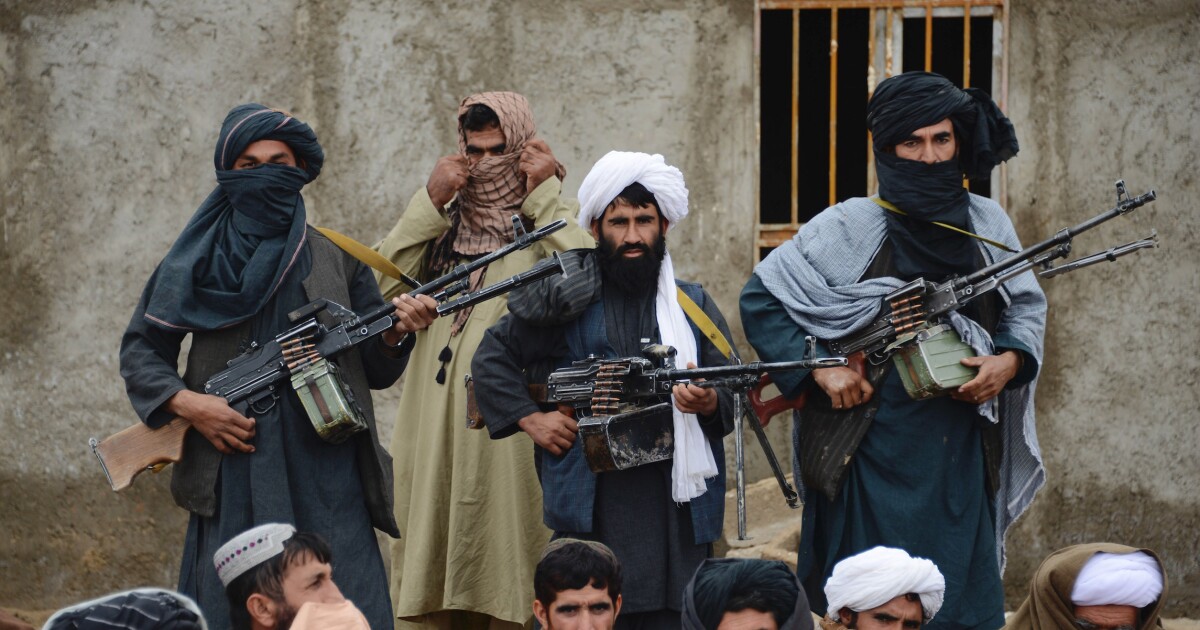 While turning a blind eye to the starving Afghan population, on Jan. 4, a Taliban…

While turning a blind eye to the starving Afghan population, on Jan. 4, a Taliban senior leader professed the group has an ” obligation ” to protect Chinese nationals looking to invest in the country’s mineral and oil wealth.

The comment comes on the heels of a December attack that targeted Chinese investors who frequent Kabul’s Longan Hotel. The Islamic State – Khorasan Province, ISIS-K, claimed responsibility for the assault. But if the attack fed Chinese leaders’ concerns about the danger posed by terror groups operating inside Afghanistan, those anxieties were soon forgotten.

On Jan. 5, the Taliban announced it had killed eight ISIS-K members, including those responsible for the hotel attack. The following day, China’s Xinjiang Central Asia Petroleum and Gas signed a significant contract to drill oil in northern Afghanistan’s Amu Darya basin. The Chinese ambassador to Afghanistan called the contract “an important project between China and Afghanistan.”