The Wheels Come Off the Presidency 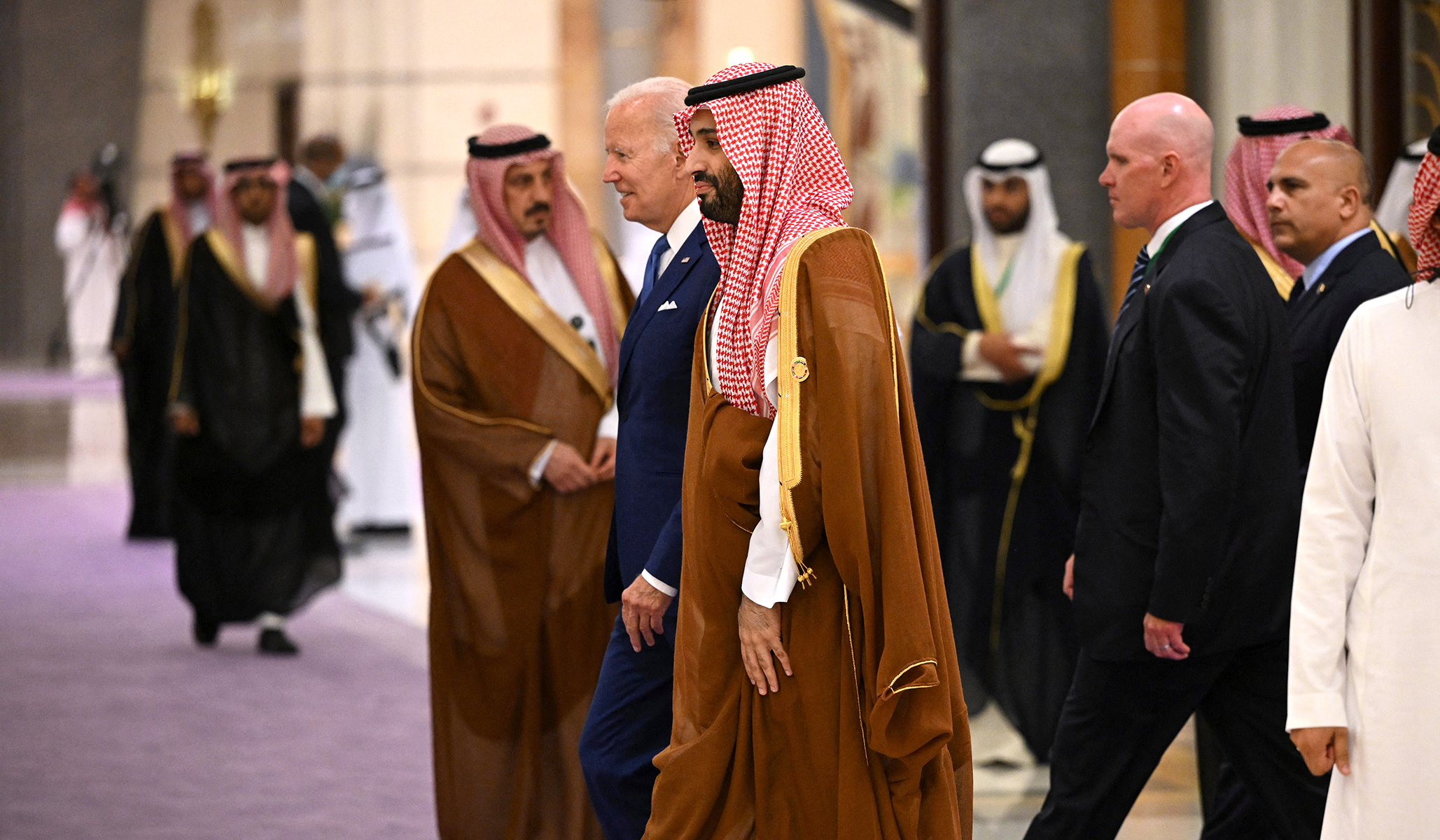 The Wheels Come Off the Presidency | National Review

On the menu today: Even with low expectations ahead of time, President Biden’s visit to Saudi Arabia resulted in a humiliating defeat, leading the president to crankily snap that the news media covering him should “talk about something that matters.” Meanwhile, Jill Biden contends that her husband has been beset by challenges no one saw coming, such as the overturning of Roe v. Wade, mass shootings, and the Russian invasion of Ukraine. The wheels are coming off this presidency. The Resolute desk in the Oval Office appears ill-named during these years.

A President Defeated on Many Fronts

We all knew that President Biden’s trip to Saudi Arabia was going to be, at best, a deeply frustrating and humiliating exercise in kissing the ring — or in Biden’s case, bumping the fist. Biden left Riyadh with no deal on oil production beyond some vague pledges, sending the world’s oil prices rising again. Members of the Washington Post editorial board were always going to hate this trip, but when it was over, their anger over their slain colleague, Jamal Khashoggi, enabled them to declare that the emperor had no clothes, and that Biden had been taken to the cleaners:

For the most part, though, Mr. Biden gave more than he got. He made no wider critique of Saudi Arabia’s repressive policies in public; there were no releases of political prisoners or clemency for other regime opponents — including dual U.S. citizens — who have been denied freedom to travel. Instead, Mr. Biden touted an already existing truce in Yemen and modest steps toward better relations with Israel. He seemed to invite deeper U.S.-Saudi ties by announcing a new project to test U.S. 5G technology in the kingdom.