‘These are conditions ripe for political violence’: how close is the US to civil war? 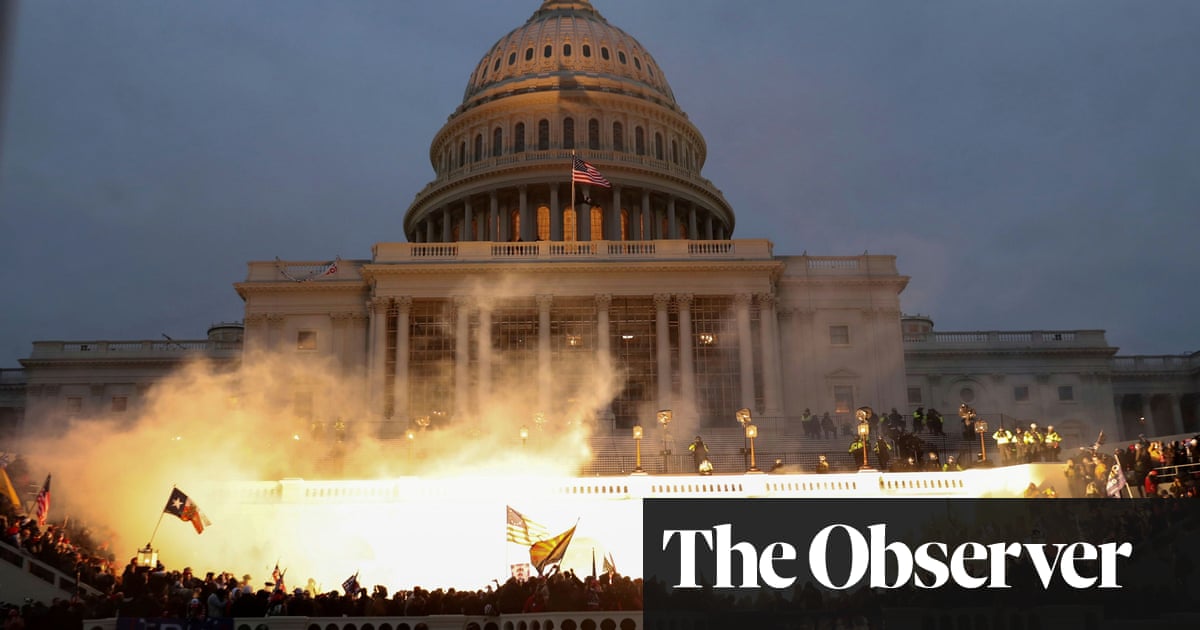 ‘These are conditions ripe for political violence’: how close is the US to civil war?

Nearly half of Americans fear their country will erupt within the next decade. Here, three…

Nearly half of Americans fear their country will erupt within the next decade. Ahead of the midterm elections this week, three experts analyse the depth of the crisis

Barbara F Walter: ‘Judges will be assassinated, Democrats will be jailed on bogus charges, black churches and synagogues bombed’

American political scientist and author of How Civil Wars Start: And How to Stop Them (Viking)

Americans are increasingly talking about civil war. In August, after the FBI raided Donald Trump’s Florida home, Twitter references to “civil war” jumped 3,000%. Trump supporters immediately went online, tweeting threats that a civil war would start if Trump was indicted. One account wrote: “Is it Civil-War-O’clock yet?”; another said, “get ready for an uprising”. Lindsey Graham, a Republican senator from South Carolina, said there would be “riots in the streets” if Trump was indicted. Trump himself predicted that “terrible things are going to happen” if the temperature wasn’t brought down in the country. Perhaps most troubling, Americans on both sides of the political divide increasingly state that violence is justified. In January 2022, 34% of Americans surveyed said that it was sometimes OK to use violence against the government. Seven months later, more than 40% said that they believed civil war was at least somewhat likely in the next 10 years. Two years ago, no one was talking about a second American civil war. Today it is common.

Are America’s fears overblown? The most frequent question I get asked following my book How Civil Wars Start: And How to Stop Them is whether a civil war could happen again in the US. Sceptics argue that America’s government is too powerful for anyone to challenge. Others argue that secession will never happen because our country is no longer cleanly divided along geographic lines. Still others simply cannot believe that Americans would start killing one another. These beliefs, however, are based on the mistaken idea that a second civil war would look like the first. It will not.

If a second civil war breaks out in the US, it will be a guerrilla war fought by multiple small militias spread around the country. Their targets will be civilians – mainly minority groups, opposition leaders and federal employees. Judges will be assassinated, Democrats and moderate Republicans will be jailed on bogus charges, black churches and synagogues bombed, pedestrians picked off by snipers in city streets, and federal agents threatened with death should they enforce federal law. The goal will be to reduce the strength of the federal government and those who support it, while also intimidating minority groups and political opponents into submission…