These Purple State House Members Want to Run for Senate, All While Supporting Taxpayer Funded Abortions 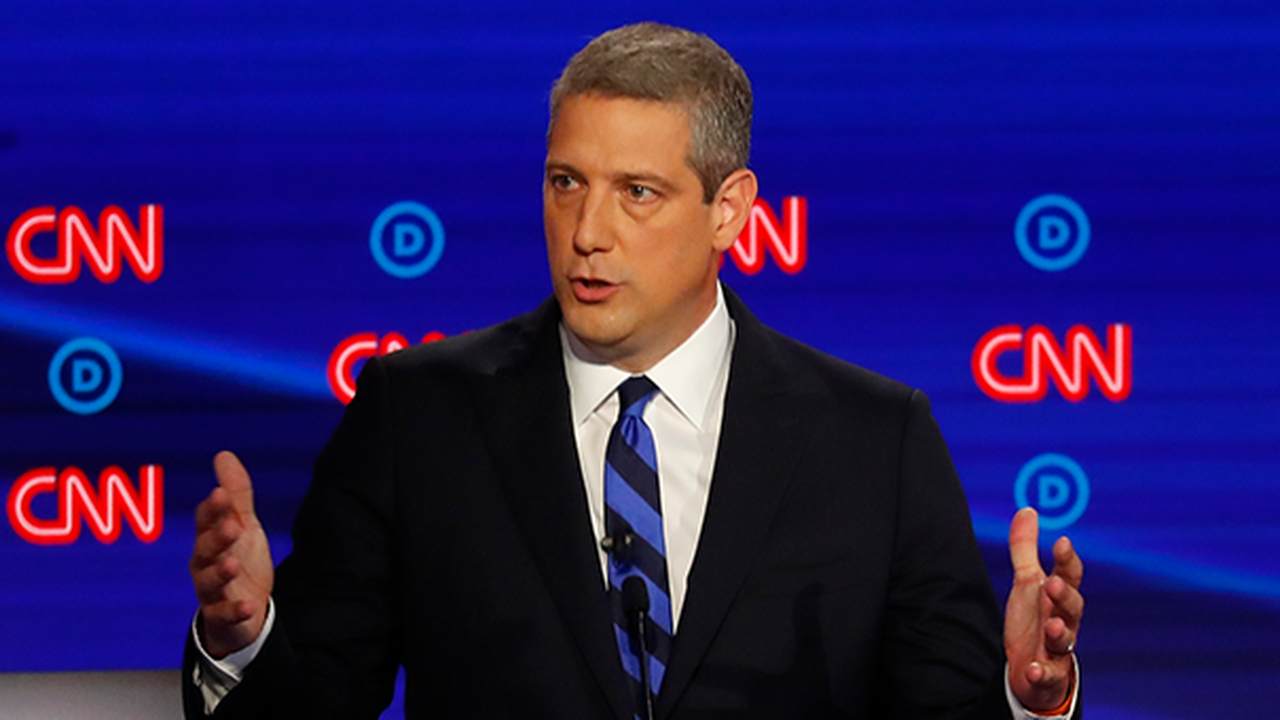 These Purple State House Members Want to Run for Senate, All While Supporting Taxpayer Funded Abortions

The fate of the Hyde Amendment, which protects taxpayers from having to fund elective abortions,…

Such members of both the House and the Senate, specifically so-called moderate House Democrats who are running for purple Senate seats in 2022.

Rep. Val Demings (D-FL) announced in June  that she was challenging pro-life Sen. Marco Rubio (R-FL) for his Senate seat. Demings’ pro-abortion record isn’t merely apparent with her support for repealing Hyde, Weldon, and Helms. She is a co-sponsor of the Women’s Health Protection Act (WHPA), which seeks to codify Roe v. Wade at the federal level.

Rep. Conor Lamb (D-PA) was elected in a 2018 special House election race, for what was considered a competitive race in a district that had been very Republican. Lamb ran and was elected as a so-called moderate. He too, however, opposes such pro-life protections. He too is a co-sponsor of the WHPA, having signed on just earlier this month.

The congressman is running to fill an open seat left by retiring Sen. Pat Toomey (R-PA).

A particularly noteworthy pro-abortion pick on the list is Rep. Tim Ryan (D-OH), since he himself once identified as pro-life. He publicly abandoned such a label in 2015, however. Like the others, in addition to opposing he is a co-sponsor of the WHPA. Further, he’s a co-sponsor of the Equal Access to Abortion Coverage in Health Insurance (EACH) Act, which repeals Hyde. The act used to be known as the EACH Woman Act, until woke Democrats stopped correctly associating pregnancy with women.

The congressman openly flaunts his pro-abortion position on his House website, which includes statements opposing Hyde.

During his forgettable run for president, Rep. Ryan in 2019 said “we’ve got to get rid of the Hyde Amendment” and that “we’ve got to start moving in the right direction here, politically.”

You can win in battleground states like Ohio with a progressive, pro-choice, anti-Hyde platform. Don't believe me? Ask @TimRyan.

The Hyde Amendment is a tax on millions of Americans seeking abortion. It’s wrong and should be repealed. Access to abortion care shouldn’t be limited by your zip code, income, or health care provider. It is a RIGHT https://t.co/yO2H3CaIOb

On the 43rd anniversary of the Hyde Amendment, it’s time to be BOLD and lift abortion coverage bans once and for all. We should all be able to live, work, and make decisions about our health and our future with dignity and economic security. #BeBoldEndHyde pic.twitter.com/578hsr0Nh0

The NRSC has warned that support for getting rid of such amendments, and thus forcing taxpayer funded abortions, and, with the case of Weldon, the loss of conscience protections, is a sign of the “Democrats’ radical Left agenda.”

Both Reps. Lamb and Ryan were targeted by an appeal from Democrats for Life of America from July 2021, urging them and 10 other Democratic House members to support Hyde.

The two are being targeted by another pro-life group, as part of Susan B. Anthony List’s #Terrible20 list of pro-abortion Democratic senators and congressmen, which involves a six figure ad campaign.

There is indeed a pattern here, as any Democrat supporting commonsense protections for taxpayers would be an exception rather than the norm in the party.

Lending credence to the commonsense label is what support such amendments have from Americans.

A majority of Americans have consistently supported the Hyde Amendment, according to numerous polls. Even Slate acknowledged the popularity of Hyde, warning that “Abortion Funding Isn’t As Popular As Democrats Think.”