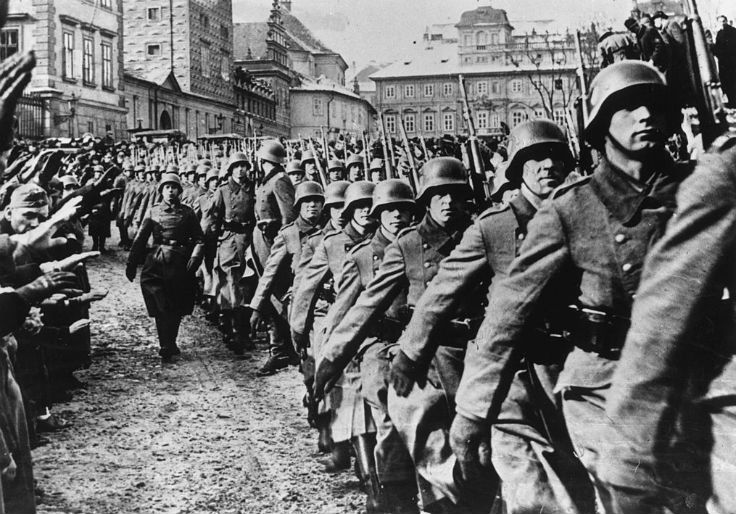 In 2016, I interviewed Robert D. Kaplan, the bestselling author and expert on foreign affairs, about his then-forthcoming book, Earning the Rockies: How Geography Shapes America’s Role in the World. Kaplan explained that America’s first experience with empire was not with the Philippines in 1898, when Spain ceded control of the archipelago to the United States. Instead, he argued, it was settling the Great Plains and the Rocky Mountains West in the mid-19th century. “For the first time in history, an Anglo-Saxon culture met up with desert, and that changed the American character,” Kaplan said. “It taught the pioneers limits, how to be brutal, how to think tragically in order to avoid tragedy.”

I thought about Kaplan’s phrase this past weekend, during which the 80th anniversary of the outbreak of World War II came and went with little notice. At a time when each day and month seems to honor, remember, or celebrate something—today is Global Talent Acquisition Day—it is striking how few Americans acknowledged, or were even aware of, a noteworthy anniversary concerning the deadliest conflict in human history. World War II matters not just because of its unprecedented scale—in terms of both geography and brutality—but also because of its consequence. Appreciate the unparalleled security and prosperity that much of the world, especially Asia and the West, enjoys today. None of it would be possible without the sacrifices of the millions of people who served the Allies during World War II. The Allied victory was never inevitable, and Western civilization would have died if the Axis powers won. That 19-year-old worker at a refrigerator factory in Kentucky who died storming the beaches of Normandy, and that 25-year-old highway laborer from Pennsylvania who was killed in Iwo Jima, did more for the American people today than anyone currently serving in government could ever hope to do.

It is especially important to remember World War II at a time when most Westerners—especially Americans—have forgotten what real tragedy is. They have forgotten what the world looks like when the global order collapses. Most Americans, certainly younger ones, would probably say 9/11 is the most tragic event of their lives.