Thomas Piketty has a 1,200-page guide to abolishing billionaires 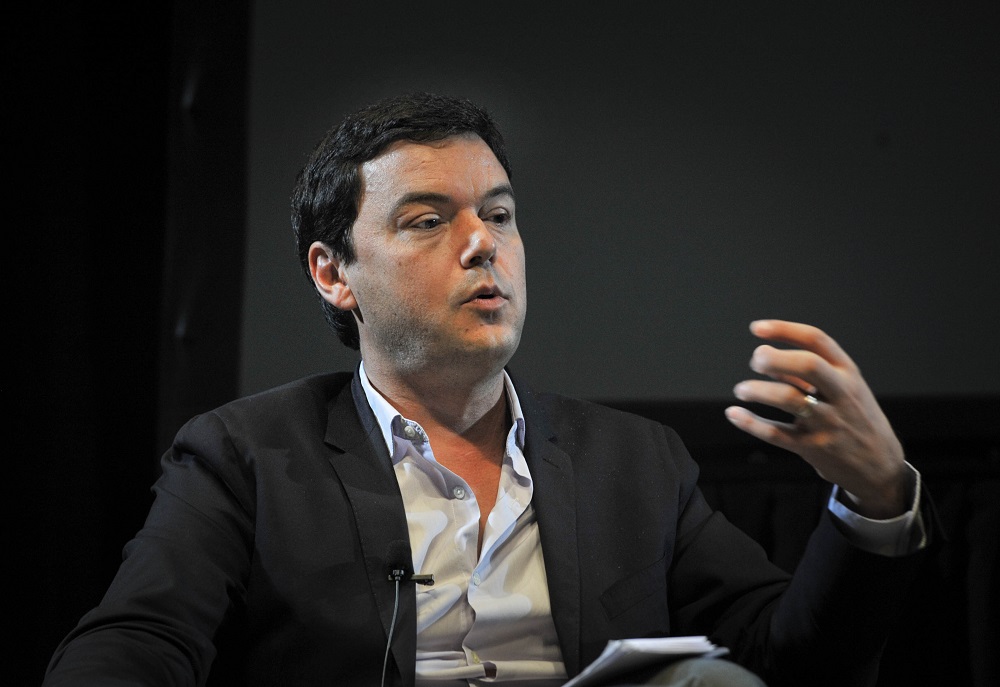 Thomas Piketty has a 1,200-page guide to abolishing billionaires

Paris — Thomas Piketty’s last blockbuster helped put inequality at the centre of economic debates. Now he’s back with an even longer treatise that explains how governments should fix it — by upending capitalism.

The French edition of Capital and Ideology, weighing in at 1,232 pages, comes out on Thursday (English speakers will have to wait until next year for a translation). It’s a sequel to Capital in the 21st Century, which has sold more than 2.5-million copies in 40 languages since 2013, according to its publisher.

Nobody can be sure how many of that book’s buyers actually got through all 900-something pages, but its impact has been undeniable.

Six years on, there are more politicians pledging to redress the skewed distribution of income and wealth. (One of them, US presidential hopeful Elizabeth Warren, worked with two former Piketty aides to design a wealth-tax proposal.) And it’s become common to hear inequality described as an urgent problem by billionaires such as Warren Buffett and Ray Dalio.

All this suggests policy makers and investors would do well to acquaint themselves with Piketty’s latest thoughts — which sound pretty radical.  “READ MORE…”