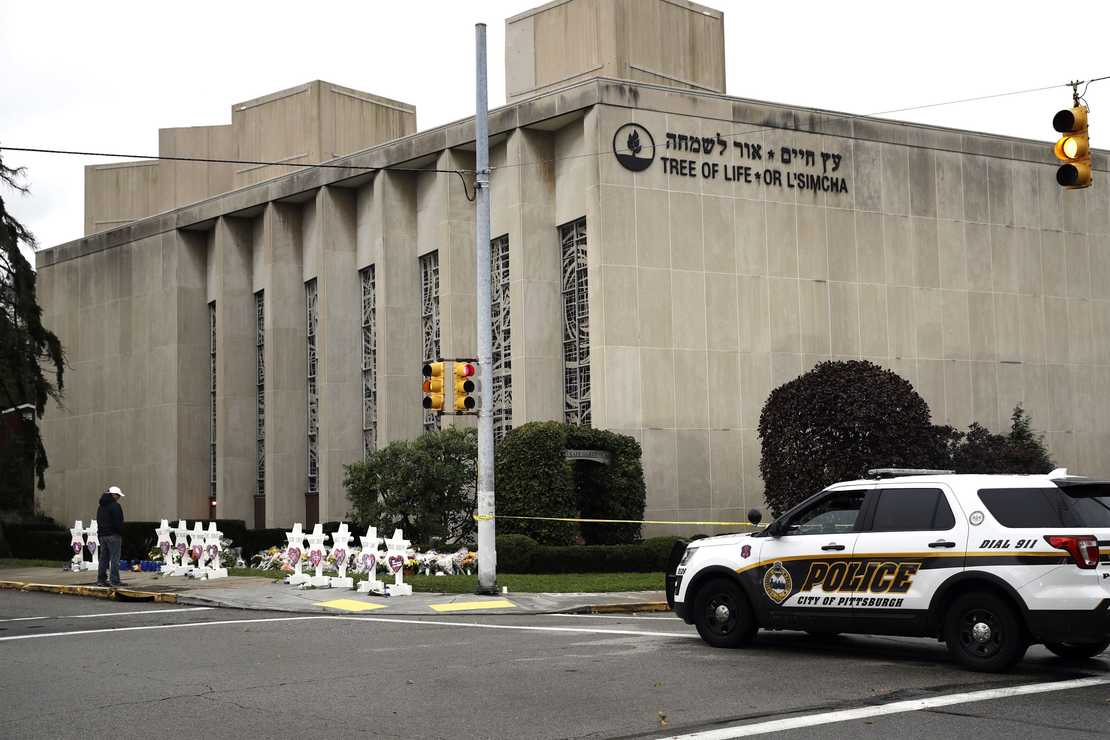 The branch office in Newark, NJ, sent out a stark alert on Thursday.

The office of the Federal Bureau of Investigations based in Newark, New Jersey, sent out a warning to “stay alert” to the state’s synagogues on Thursday, which they said came after an ongoing investigation showed the same pattern as seen in previous, violent attacks over the past few years.

The FBI in Newark, New Jersey, said Thursday afternoon it has received “credible information of a broad threat to synagogues” in the state, according to a tweet from the office.

“We ask at this time that you take all security precautions to protect your community and facility. We will share more information as soon as we can. Stay alert. In case of emergency call police,” the post said…