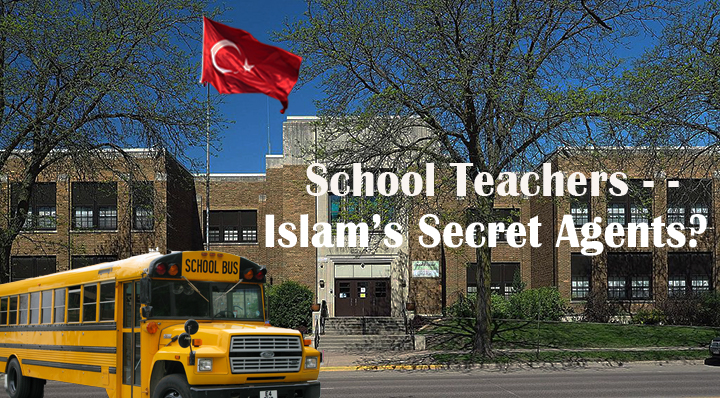 Concerned about a two-day mandatory teacher-training seminar on Islam conducted by a Muslim consultant hired by Michigan’s Novi Community Schools District, TMLC filed a Freedom of Information Act request for documents related to the workshop.

Richard Thompson, president and chief counsel of the Law Center, commented on the results of their investigation, “We found that the teachers were subjected to two days of Islamic propaganda, where Islam was glorified, Christianity disparaged, and America bashed—all funded by Novi taxpayers.”

Moreover, during the past five years the school district has presented no teacher-training seminars focusing on Christianity, Judaism or any other religion – only Islam.

The hired Muslim consultant was Huda Essa, a resident of the Dearborn area and of Arab descent. She appeared before the Novi teachers in a hijab, the Muslim headscarf, billing herself as an expert in “cultural competency” and “culturally responsive teaching.”  READ MORE…