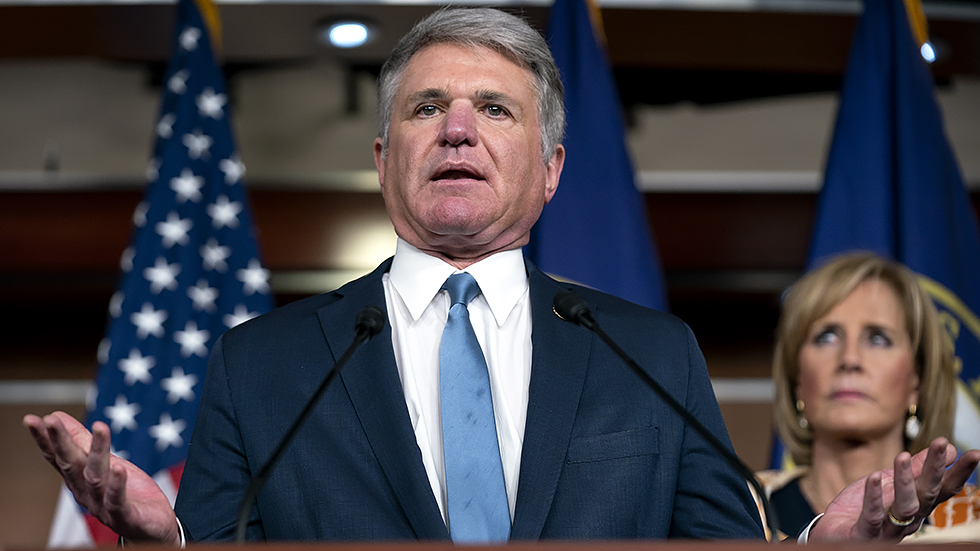 The ranking Republican of the House Foreign Affairs Committee is accusing top Biden administration officials of violating the law by stonewalling oversight efforts of U.S. assistance in Afghanistan, in a letter exclusively obtained by The Hill.

The letter serves as an opening salvo for how Republicans, when they take control of the House in January, are planning to investigate the Biden administration’s withdrawal from Afghanistan in August 2021.

Rep. Michael McCaul (Texas), the top Republican on the foreign affairs panel and its likely next chairman, sent a letter to the State Department, the Treasury Department and the U.S. Agency for International Development (USAID) criticizing the agencies for refusing to comply with the Office of the Special Inspector General for Afghanistan Reconstruction (SIGAR)…