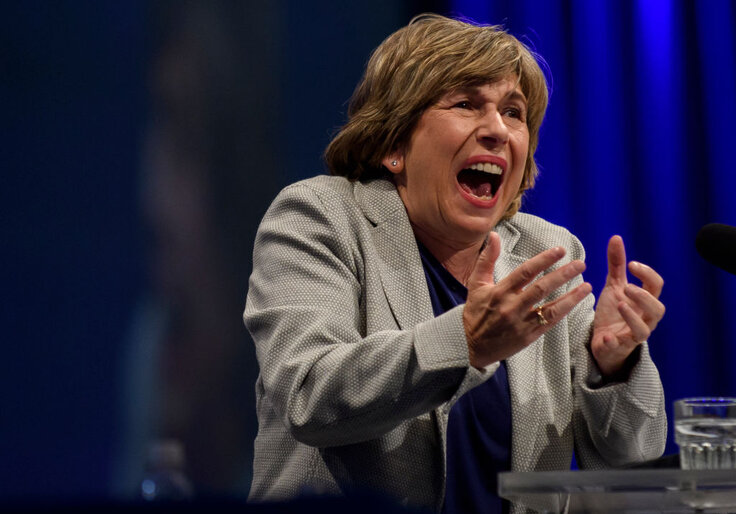 The nation’s four largest government unions lost more than 200,000 members after the Supreme Court ruled that public sector workers could opt out of union membership, according to a report released Wednesday.

Despite the drop in membership, labor groups have scored legal and political victories that are buoying their political power. Union bosses scored a major victory last year in Virginia, where they attained collective bargaining rights for government workers for the first time through the then-Democratic-controlled state house. The Missouri Supreme Court last year voided a law that would have required unions to have regular recertification votes and annual reports on political activity. Colorado, meanwhile, passed a law in 2020 that unionized its 30,000 state government employees…

Published in Financial News, Political News, Statistics, US Economy and US News