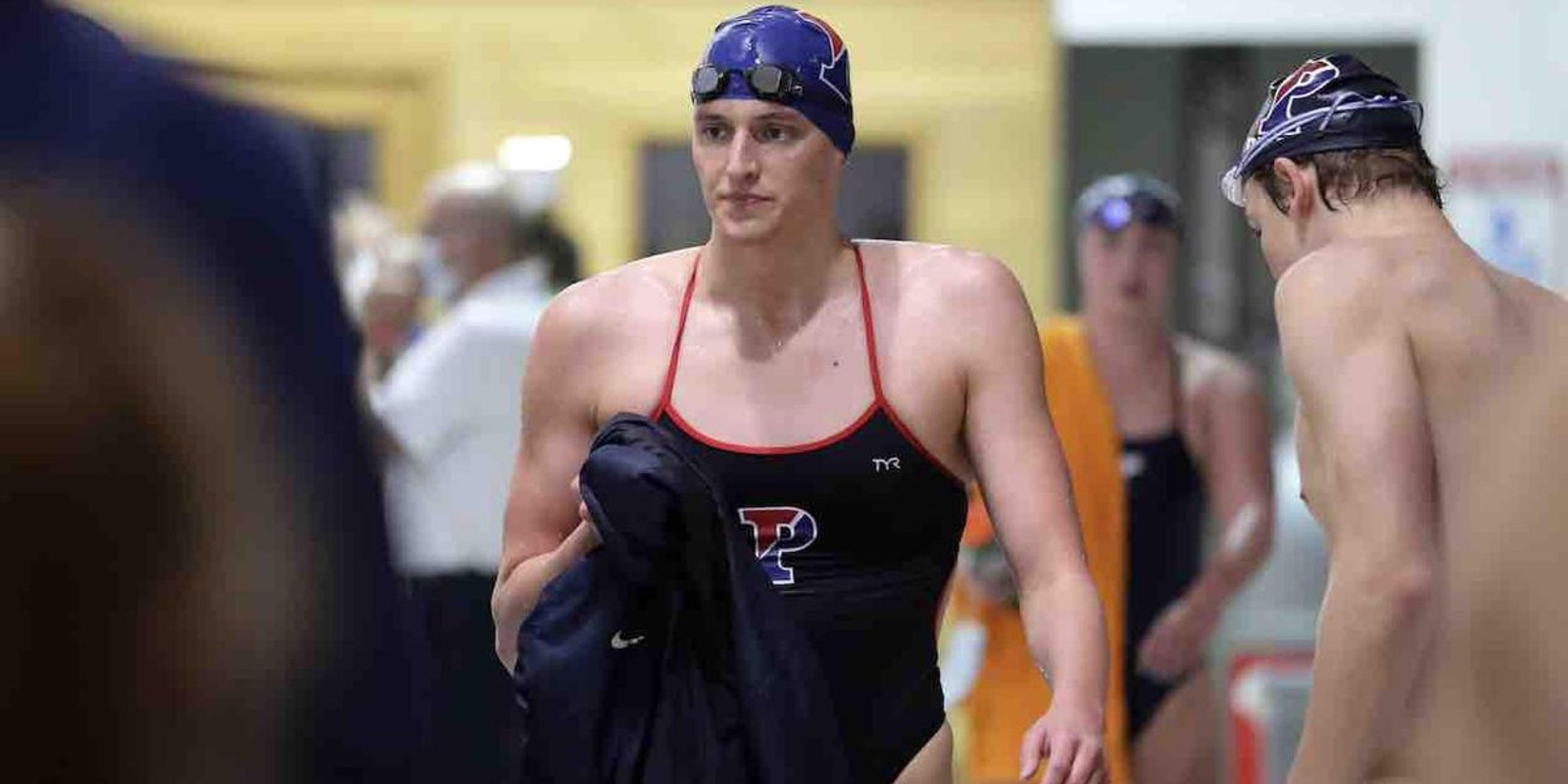 Transgender swimmer Lia Thomas earlier this month was nominated by the University of Pennsylvania to be in the running for the NCAA’s “Woman of the Year” award for 2022.

But the controversial swimmer’s bid came to end Monday when the NCAA announced its conference selections — and named Columbia University fencer Sylvie Binder as its pick for the Ivy League, Fox News said.

Now the field of award candidates has narrowed to 151, and the cable network said the Woman of the Year Selection Committee will choose 10 nominees from each division, and the top 30 will be announced in October.