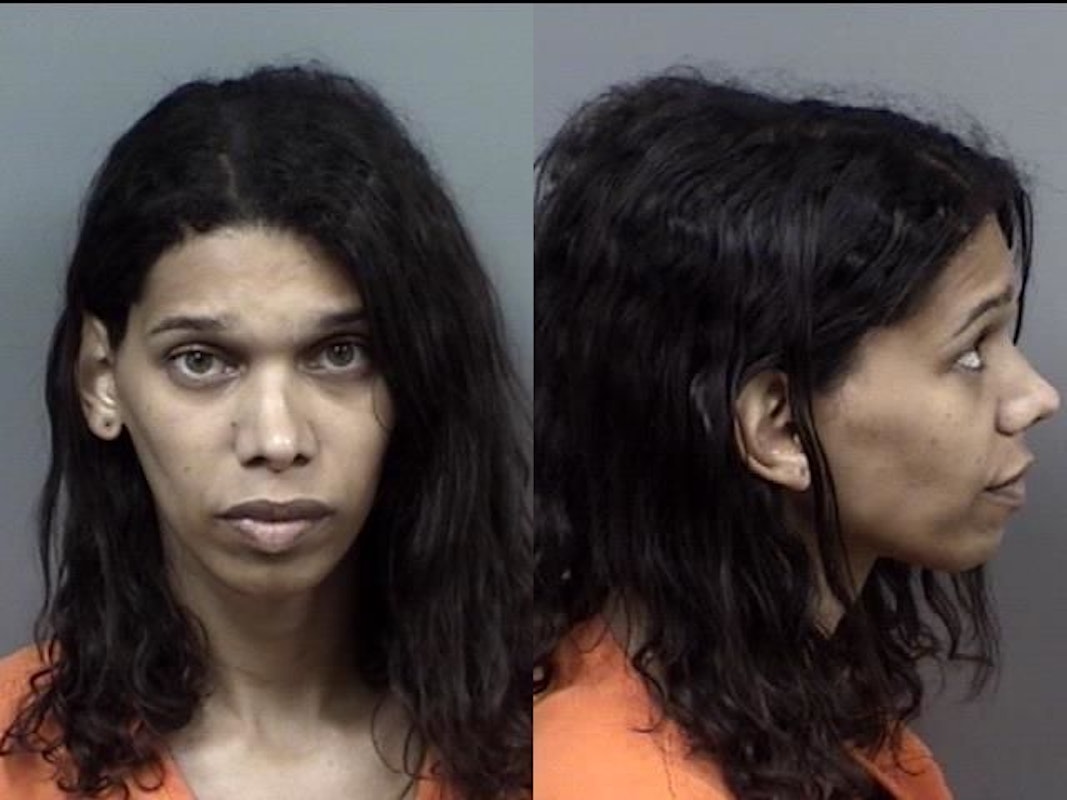 A biological man who identifies as a woman was arrested in Citrus County, Florida, last week for allegedly sexually abusing multiple children.

“Guevara manipulated the young victims in this case and then took advantage of them, ” Sheriff Mike Pendergast said in the press release. “She was able to foster a relationship with one victim and identify her next victims through them, showing a pattern of predatory behavior. This conduct will not be tolerated in Citrus County, and the SVU detectives will work tirelessly to bring justice to these young victims.”…