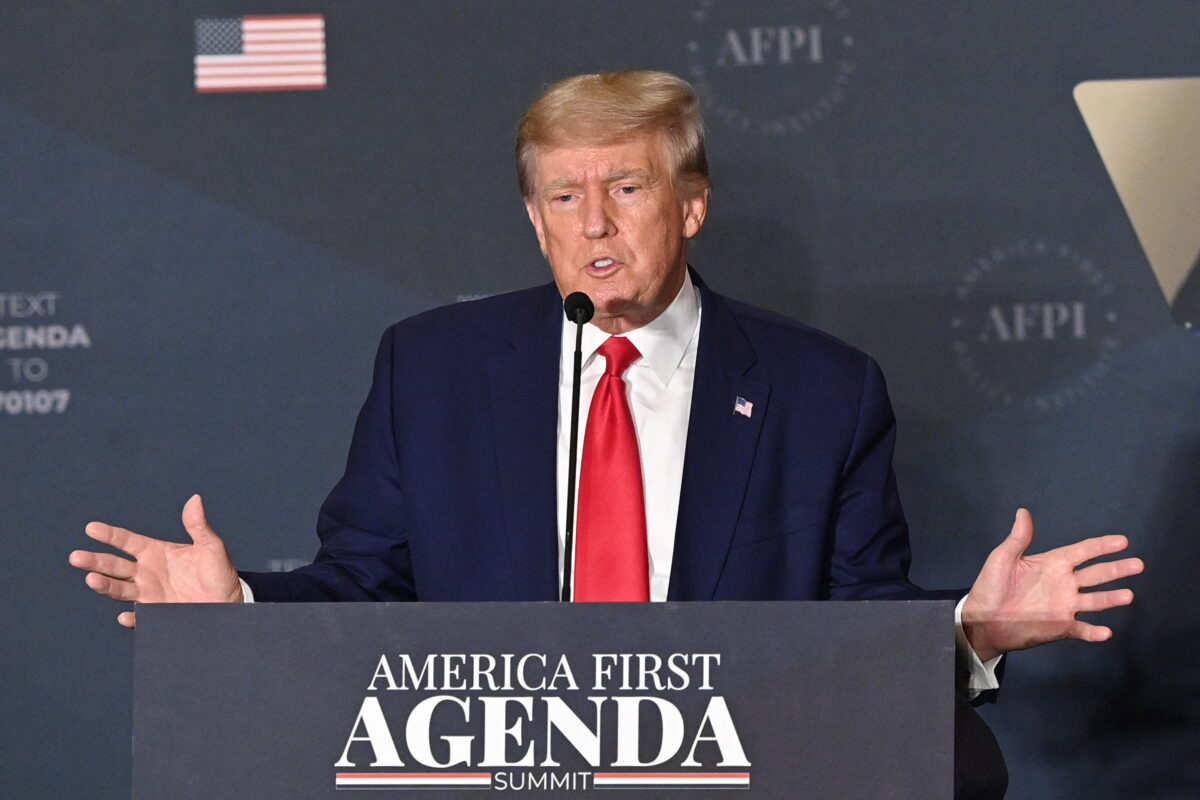 Former President Donald Trump chided Washington, D.C. Mayor Muriel Bowser after she requested that the National Guard be mobilized to deal with the influx of illegal immigrants being transported from southern states.

“The Mayor of Washington, D.C., wants the National Guard to help with the thousands of Illegal Immigrants, coming from the insane Open Border, that are flooding the City, but refused National Guard help when it came to providing Security at the Capitol Building for a far larger crowd on January 6th,” Trump wrote on his Truth Social account on July 29.

“Figure that one out?” Trump asked.

Bowser’s government has sent two separate letters to the White House and the Pentagon seeking federal help, describing the situation at the nation’s capital as a “humanitarian crisis.” In one of the letters, Bowser added that the arriving immigrants had brought her city to a “tipping point.”…