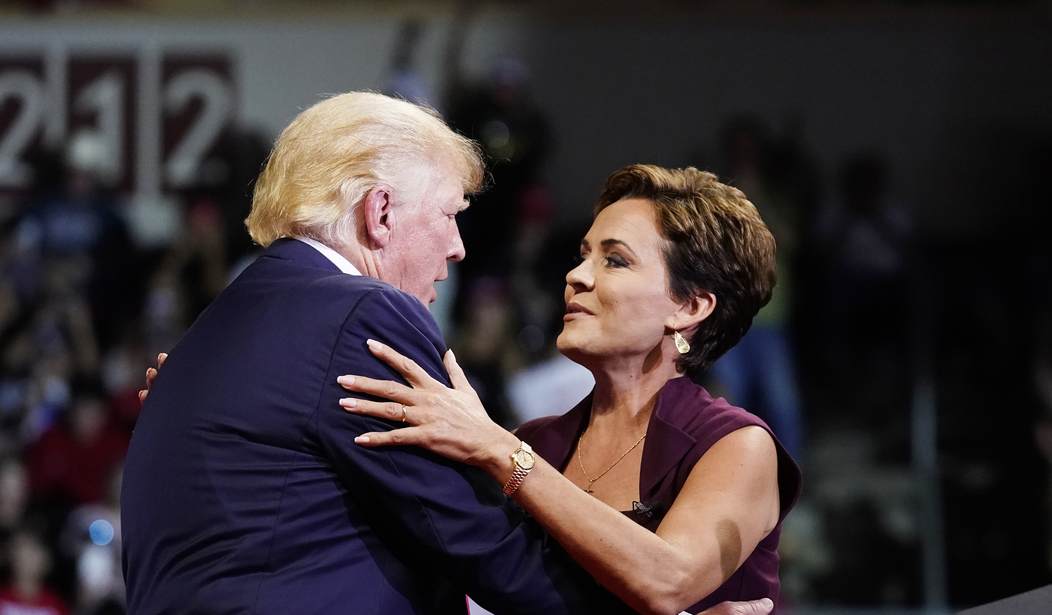 That's not the way it works in America — nor should it be.

Former President Donald Trump on Monday again rejected the results of Arizona’s gubernatorial election, calling for Kari Lake to be declared the winner, and promptly “be installed” as governor, due to what Trump characterized as a “criminal voting operation.”

The gubernatorial contest has been called for Katie Hobbs, with the current count showing that defeated Lake by a little more than 17,000 votes out of more than 2.5 million ballots cast.