Trump expected to sign off on Taliban deal to bring 5,000 US troops home after nearly 18 years in Afghanistan 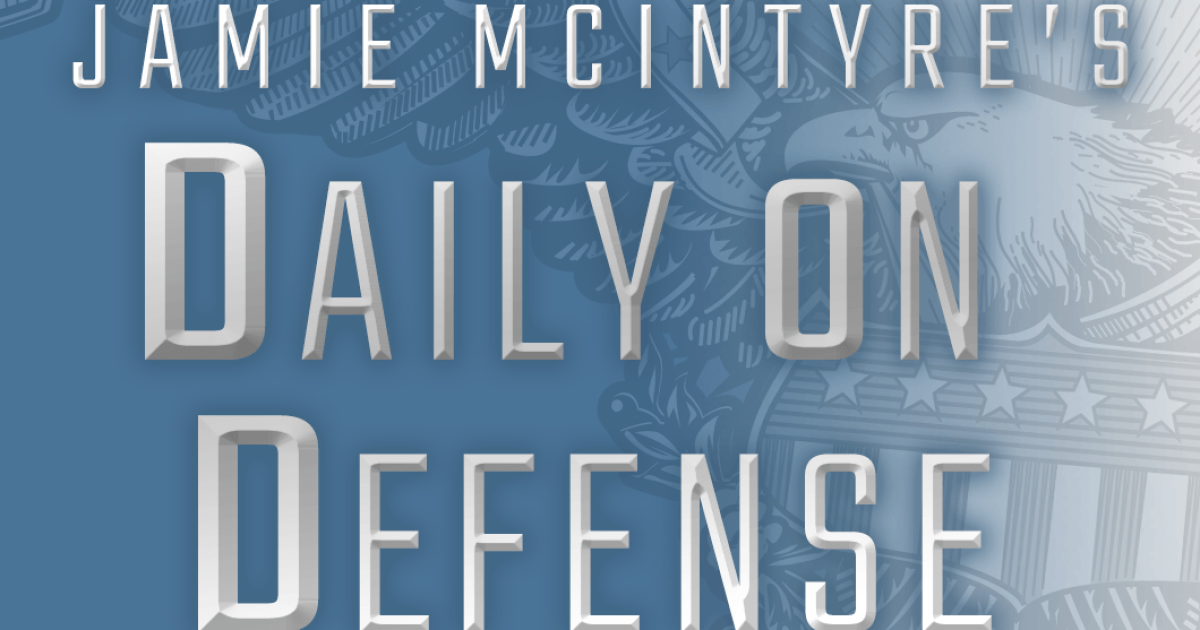 Trump expected to sign off on Taliban deal to bring 5,000 US troops home after nearly 18 years in Afghanistan

THE DEAL IS DONE: President Trump is being presented today with a draft agreement with…

THE DEAL IS DONE: President Trump is being presented today with a draft agreement with the Taliban that would provide for the phased withdrawal of more than 5,000 U.S. troops from Afghanistan, from five bases, over five months. There are between 13,000 and 14,000 U.S. troops in Afghanistan, split between two missions, shoring up the Afghan government and fighting al Qaeda, ISIS, and other terrorist groups.

Trump is scheduled to discuss the agreement with Defense Secretary Mark Esper at a late afternoon meeting in the Oval office, according to the official White House schedule.

NOT FINAL UNTIL TRUMP AGREES: The pending deal has been signaled for weeks by U.S. special representative Zalmay Khalilzad, who tweeted Friday, “We are at the threshold of an agreement that will reduce violence and open the door for Afghans to sit together to negotiate an honorable & sustainable peace and a unified, sovereign Afghanistan that does not threaten the United States, its allies, or any other country.”

Khalilzad, who over the past year held nine rounds of negotiations with the Taliban, told TOLOnews that the “agreement in principle” requires the Taliban to negotiate in good faith with the U.S.- backed Afghan government and that the U.S. withdrawal is conditioned on the Taliban keeping its promises.

Published in Military, Political News, US News and World News