Trump Gets Deposed in the Jean Carroll Case, and Absolute Hilarity Ensues 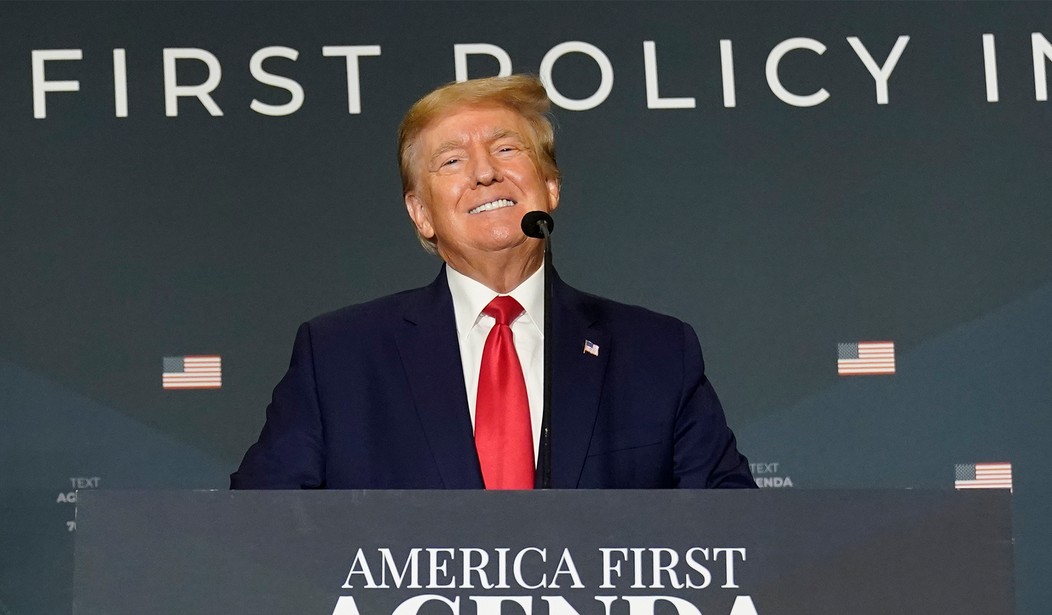 Trump Gets Deposed in the Jean Carroll Case, and Absolute Hilarity Ensues

Donald Trump is currently facing a civil lawsuit brought by a woman named E. Jean Carroll. That’s a name RedState’s readers might remember if they aren’t new to politics. The former president has been accused for years by Jean Carroll of sexual assault, with the claims first surfacing back in 2019.

At the time, I penned a piece laying out her comments, many of which were frankly very weird. Now, Trump has been deposed in the case, and the results are absolutely hilarious.

This from Trump's deposition in the Jean Carroll case is hilarious. https://t.co/qIS2K55oqa pic.twitter.com/6jJ5KQQOoP