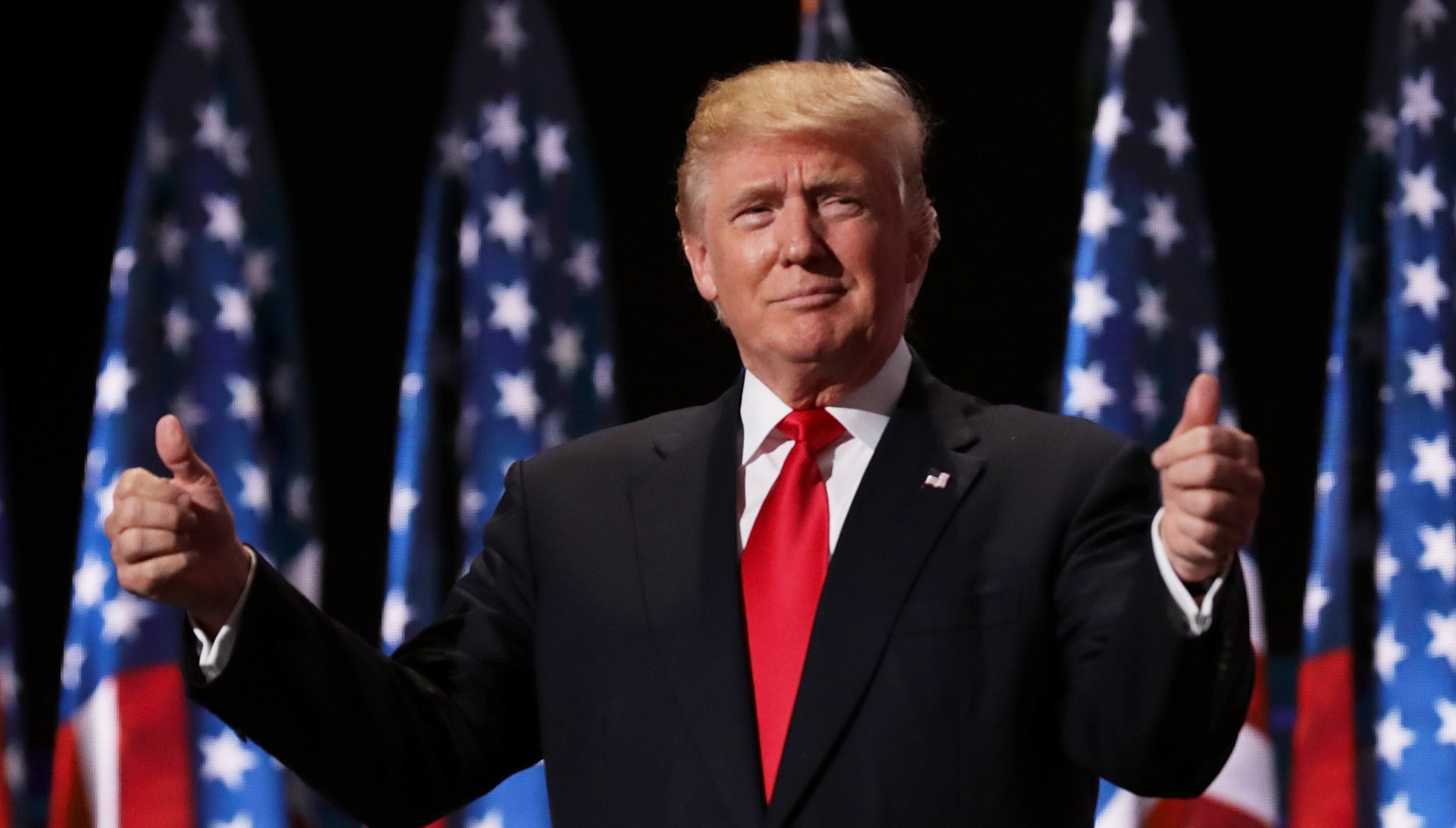 Former President Donald Trump was in familiar form during a campaign event in Arizona on Saturday night as he stumped for his preferred candidates, including GOP gubernatorial leader Kari Lake.

During his speech, Trump took shots at the probe by the Jan. 6 Committee as well as other investigations into his past conduct, claiming that all of it would cease right away if he announced he wasn’t running for president again in 2024.

Declaring the committee’s probe a “hoax,” he said an announcement by him that he had chosen not to run would end the “persecution” against him, adding it would “immediately stop.”

“They’re coming after me because I’m standing up for you,” Trump said at the Prescott Valley Save America rally, where he campaigned for Lake as well as Blake Masters for the U.S. Senate and a new endorsement of Eli Crane, who is running for Arizona’s 2nd Congressional District.