Trump To Skip UN Climate Summit, Will Host His Own Religious Freedom Summit Instead 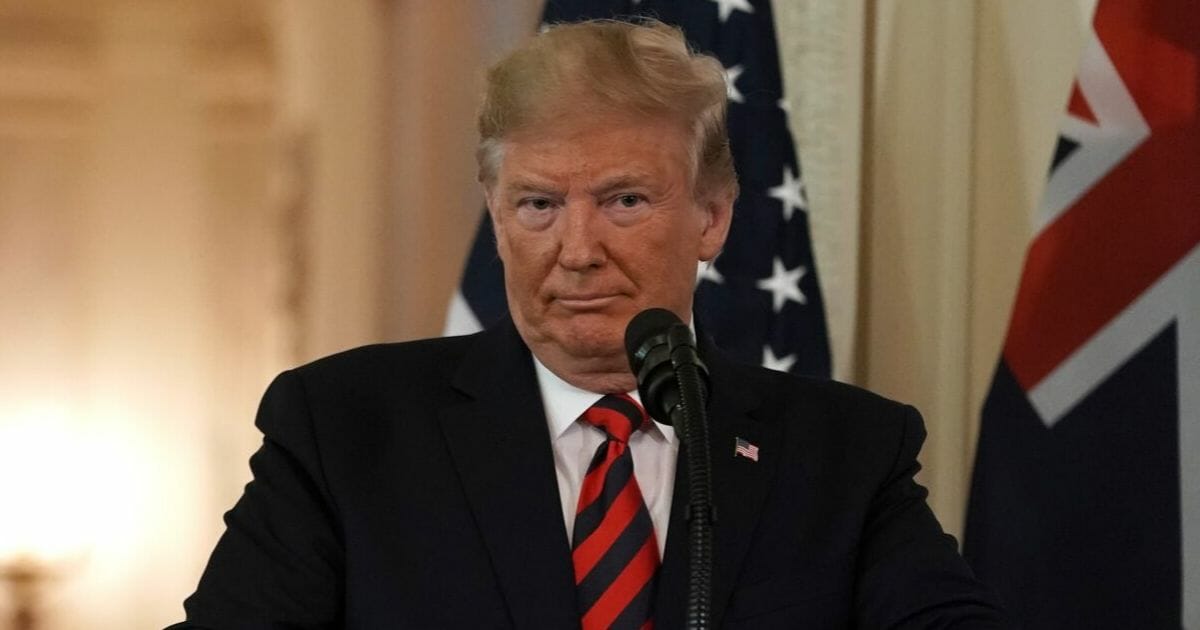 Trump To Skip UN Climate Summit, Will Host His Own Religious Freedom Summit Instead

'Not participating and yet showing up at the building is throwing down a gauntlet.'

President Donald Trump is not only snubbing a United Nations climate change summit on Sept. 30, he has scheduled a counter-event at the U.N. complex in New York City to celebrate religious freedom.

Vice President Mike Pence is scheduled to introduce Trump at the event, which will be attended by religious leaders and activists. Trump’s event will be in a conference room with a capacity of 250 people, the New York Post reported.

The U.N.’s annual climate change summit features the heads of about 60 nations.

“The President is working to broaden international support for ongoing efforts to protect religious freedom in the wake of increasing persecution of people on the basis of their beliefs and a growing number of attacks on and destruction of houses of worship by state and non-state actors,”  White House press secretary Stephanie Grisham said in a statement, according to The Christian Post.

“The President will call on the international community to take concrete steps to prevent attacks against people on the basis of their religion or beliefs and to ensure the sanctity of houses of worship and all public spaces for all faiths,” the statement noted.

The event is titled, “Global Call to Protect Religious Freedom.”

“Not participating and yet showing up at the building is throwing down a gauntlet,” said David Waskow, director of the International Climate Initiative at the World Resources Institute, according to The Guardian.

Others said Trump will distract from the climate change event.