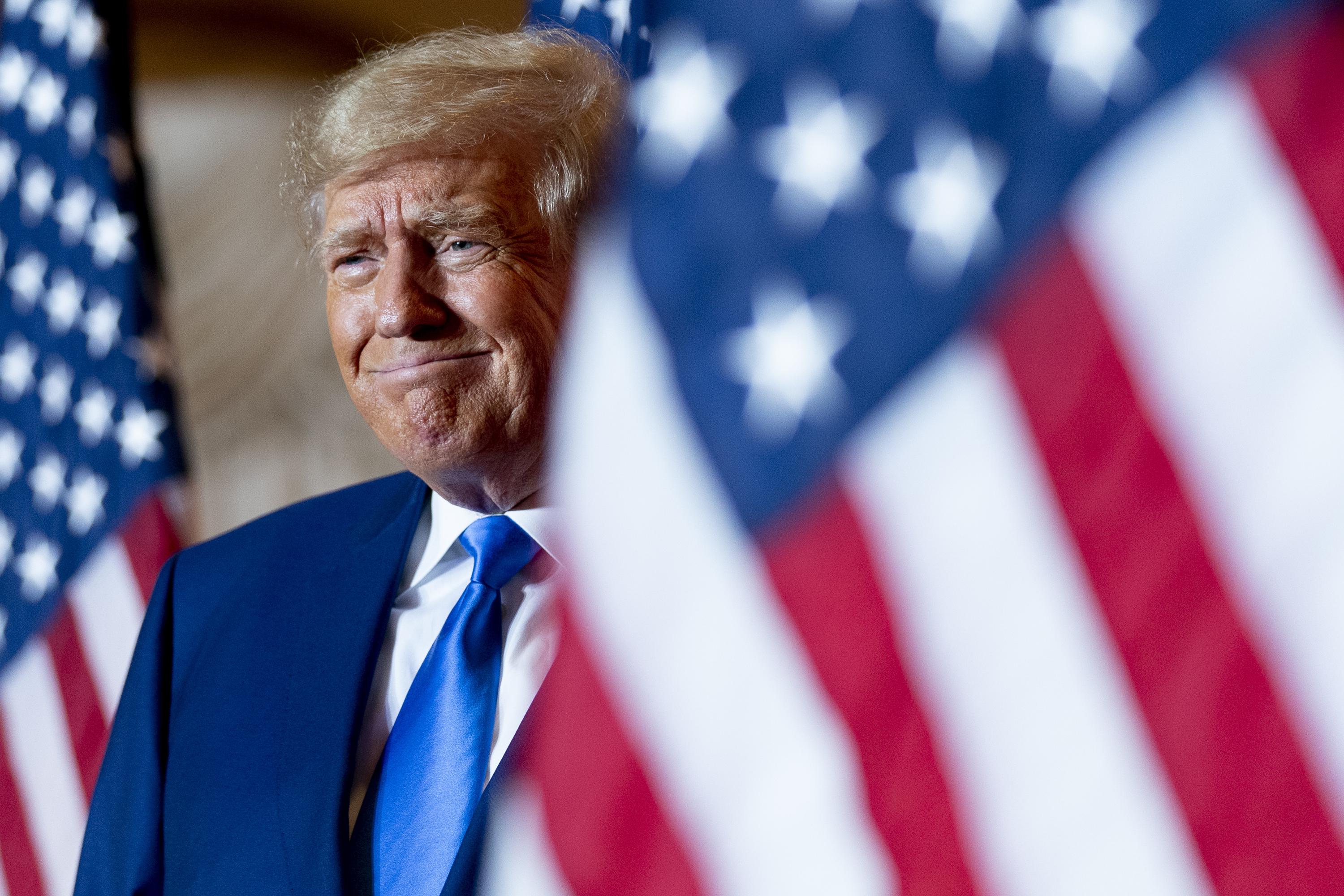 WASHINGTON (AP) — It was supposed to be a red wave that former President Donald Trump could triumphantly ride to the Republican nomination as he prepares to launch another White House run.

Instead, Tuesday night’s disappointing results for the GOP are raising new questions about Trump’s appeal and the future of a party that has fully embraced him, seemingly at its peril, while at the same time giving new momentum to his most potent potential rival.

Indeed, some allies were calling on Trump to delay his planned announcement next week, saying the party’s full focus needs to be on Georgia, where Trump-backed football great Herschel Walker’s effort to unseat Democratic Sen. Raphael Warnock is headed to a runoff that could determine control of the Senate once again…

Published in Elections, Political News, Trump and US News