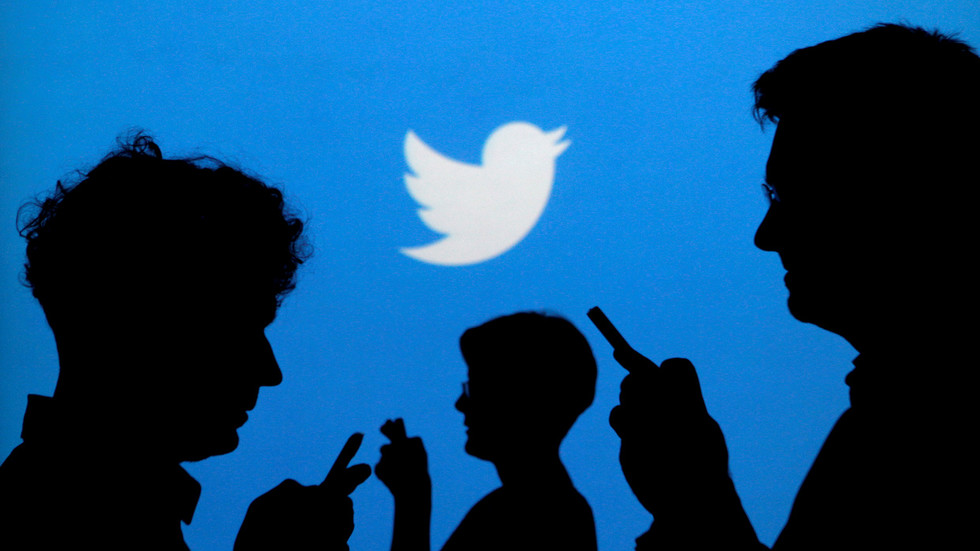 Twitter has blocked a link to an article in a peer-reviewed scientific journal that suggested the antiparasitic drug ivermectin could be useful against Covid-19. The platform claims the journal’s website is “potentially unsafe.”

Twitter user Karl Denninger (@TickerGuy) posted a link to an observational study in the European Journal of Medical and Health Sciences that found healthcare workers in Dhaka, Bangladesh who were treated with ivermectin as pre-exposure prophylaxis (PreP) were markedly less likely to become infected with Covid-19. Just 6.9 percent of those given the drug tested positive for Covid-19, while a whopping 73.3 percent of those who did not become infected.

Oh, so pre-exposure (vaccine-style) prophylaxis with Ivermectin doesn't work you say? The drug is just an "animal wormer"? Perhaps you should read this and then shove it up your doctor's ASS; these GHOULS have killed 150,000 Americans on purpose. https://t.co/vZjdmXwC6D

No sooner had his tweet slamming the “GHOULS” in charge of the US response to the pandemic (and telling doubters to stick the study where the sun doesn’t shine) gone live on Thursday morning, however, than Denninger discovered Twitter had blocked the link with a warning screen advising users “this site may be unsafe.”

Users who attempted to access the peer-reviewed journal were confronted with an alert that the link was “identified by Twitter or [its] partners as being potentially spammy or unsafe” and could potentially “steal personal information or harm electronic devices.” This would be quite an accomplishment for a static text-only page with no links or scripts running.

Twitter’s fondness for blocking traffic to “wrongthink” sites with spurious warning pages is a well-established headache for the alternative media, but ejmed.org is no ZeroHedge or BitChute. Indeed, it’s not political at all, let alone pro- or anti-establishment. Nevertheless, the social media behemoth saw fit to block not just that one article, but the whole ejmed.org site.

Note: Twitter flags a MEDICAL STUDY as "unsafe or spammy"? ***A FORMAL MEDICAL STUDY*** gets flagged by Twatter?

Even in the face of such a significant difference between the experimental and control trial group, the authors were tentative in their conclusions, stating only that ivermectin “should be subjected to large-scale trials all over the world to ascertain its effectiveness as pre-exposure prophylaxis for Covid-19.”

While the off-patent drug is best known as a deworming medicine, it also has an established reputation as an antiviral drug. Over two dozen trials have suggested it is effective in treating even late-stage Covid-19, including one successful study by the same Bangladeshi researchers who published the ivermectin-as-PreP paper.

Were such a drug to be approved by the Food and Drug Administration for treatment of Covid-19, however, it could jeopardize the newly-released vaccines’ emergency use authorization, which requires there be no safe and approved treatments for a disease before a vaccine can be deployed on an emergency basis. Ivermectin is FDA-approved – like another controversial drug, hydroxychloroquine, it’s been on the market for decades for use treating other conditions. However, the agency has thus far refused to consider approving ivermectin to treat coronavirus.

While Twitter has not explained its decision to block the entire website of the European Journal of Medical and Health Sciences, the platform declared earlier this month that it would be removing all “misleading” tweets about vaccines. Any post that suggests vaccines intentionally cause harm, “control populations,” or have side effects is fair game, as is any tweet that suggests Covid-19 is not serious. While most of these guidelines are subjective, Twitter plans to double down on them in the new year, adding warning labels to tweets with “disputed” claims about vaccines.

For now, however, Denninger seems to have found a way around Twitter’s mysterious outburst of anti-academic bigotry, posting a screen-cap of another study that came to similar conclusions as the censored paper in addition to the link.

Will Twatter label "dangerous" a US MEDICAL SCHOOL? Let's find out: https://t.co/A9PzTvhqpc

No vaccine required. This is just as effective by the data, costs $2 and halts the spread of Covid immediately. Stop the stupid, NOW. pic.twitter.com/zsthZ5dns1

Published in Coronavirus and Health News