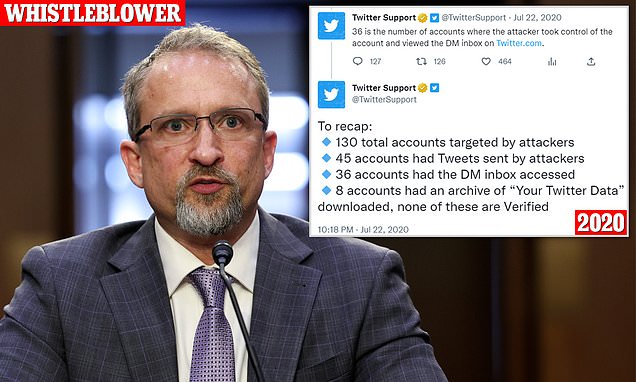 The bombshell complaint was reportedly filed with the Federal Trade Commission (FTC) this week, and…

Twitter GodMode – an internal tool used by hackers to tweet from high-profile accounts during the site’s massive security breach in 2020 – is still available to all of the company’s engineers, a whistleblower has claimed.

The bombshell complaint was reportedly filed this month with the Federal Trade Commission (FTC), and coincides with previous claims made by the company’s fired head of security, Peiter ‘Mudge’ Zatko.

If activated, the program in question, tabbed ‘GodMode’ by staffers for its outsized power, gives any engineer at the company the ability to tweet from any account, at their own discretion.

The program’s existence came to light in July 2020 following a high-profile hack that saw a great number of high profile accounts compromised, masterminded by a then-17-year-old Graham Clark.

Published in Big Tech, Business, Tech News and US News