Twitter is being sued for letting Saudi spies inside the company 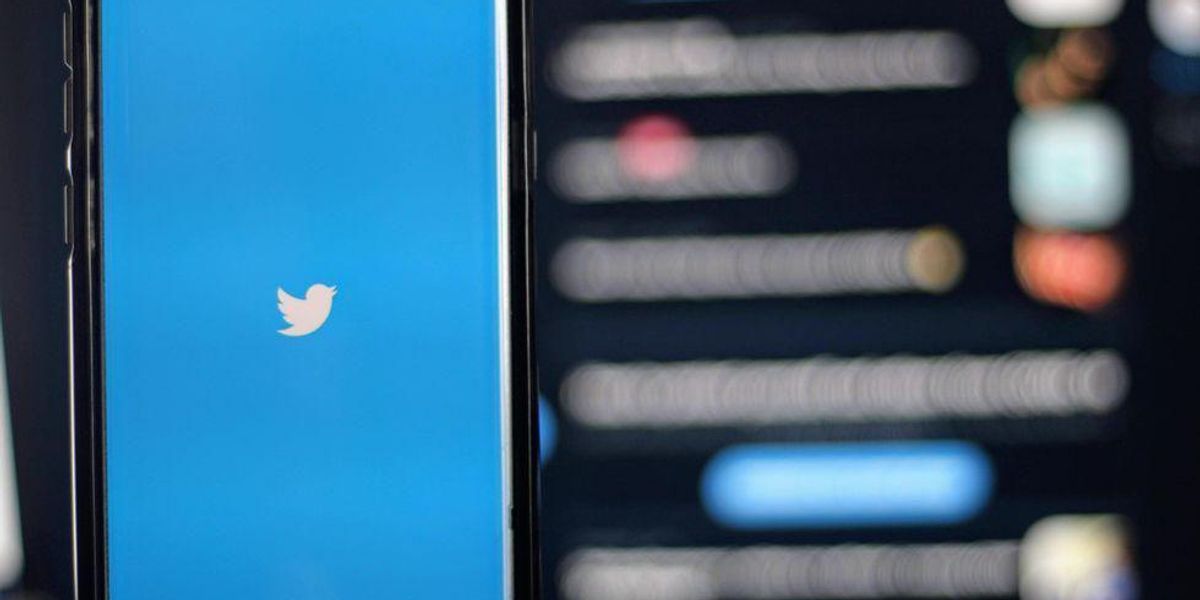 Twitter is being sued for letting Saudi spies inside the company

Protocol — The people, power and politics of tech

A prominent human rights activist and Saudi dissident is suing Twitter for allegedly hiring two men who acted as spies for the Saudi government. The suit accuses Twitter of negligence in its failure to detect the two spies inside the company — who are currently under indictment from U.S. federal prosecutors — and prevent them from stealing personal information for the Saudi government.

Ali Al-Ahmed, the leader of the human-rights investigation agency Institute for Gulf Affairs, is known as a prominent critic of the current Saudi regime and was granted asylum to remain in the United States in 1998. The suit filed Oct. 14 in the Northern District of California names both Twitter and the two alleged spies as defendants; Al-Ahmed already has a second suit underway against Twitter in the Southern District of New York, where he is claiming that the company’s hiring of the two men eventually led to the imprisonment and death of activists in Saudi Arabia.

The two men named in the suit have both been indicted by U.S. federal prosecutors for working at Twitter and passing private information to the Saudi government from 2013 to 2015, one as a site reliability engineer and the other as a media partnerships manager.

The claim filed Thursday in California alleges that Al-Ahmed’s personal information, including private conversations and connections with activists in Saudi Arabia, was stolen by these two individuals and sold to the Saudi government, and that Twitter should have known that these two men were unfit employees and should have done more to protect his personal information.

The suit also alleges that Al-Ahmed’s Arabic-language Twitter account was suspended in 2018 and has not been reinstated despite multiple attempts at appeal, and accuses the company of keeping Al-Ahmed’s account offline because of its interest in maintaining users in Saudi Arabia. “While Twitter may wish to play the victim of state-sponsored espionage, Twitter’s conduct in punishing the victims of this intrigue, including Mr. Al-Ahmed, tells a far different story: one of ratification, complicity, and/or adoption tailored to appease a neigh beneficial owner and preserve access to a key market, the KSA,” Randy Kleinman, the attorney for Al-Ahmed, wrote in the complaint.