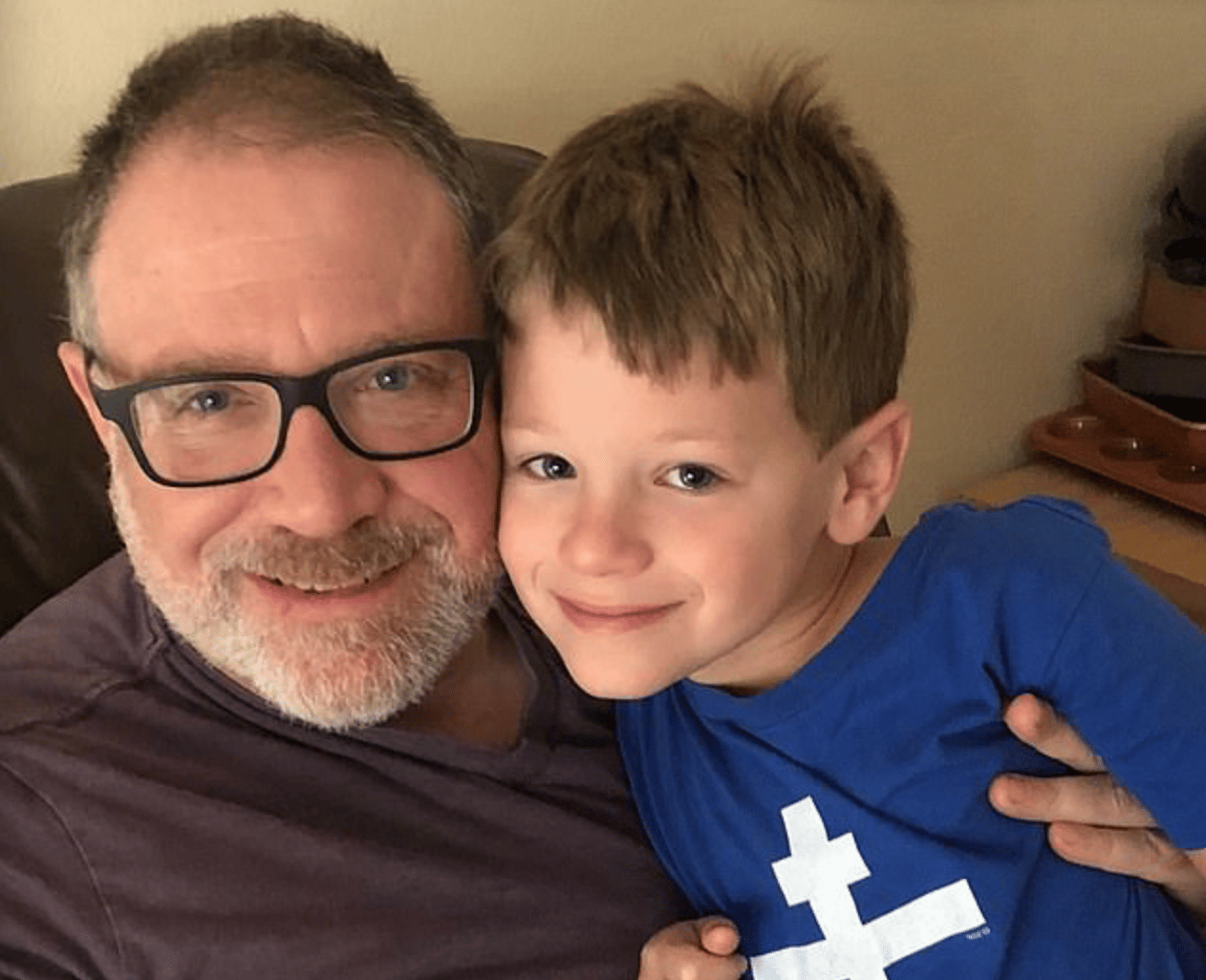 A Texas father is desperately attempting to stop his ex wife from chemically castrating their nine year old son. Jeff Younger posted a video having a discussion with his son, James, in which he says his mother told him he was a girl.

James: “No. I’m a girl” the nine year old responds.

Jeff: “Who told you you were a girl?”

Younger’s ex wife moved to California from Texas and has been pursuing chemical transitioning for her son in order to stop sex hormone production. The medications are commonly known as ‘puberty blockers’ and have been the center of controversy for their use on minors with gender dysphoria…

Published in Health News, Life Skills, Opinion and US News