U.K. Transgender Clinic to Close after Damning Report: ‘Not Safe’ for Children 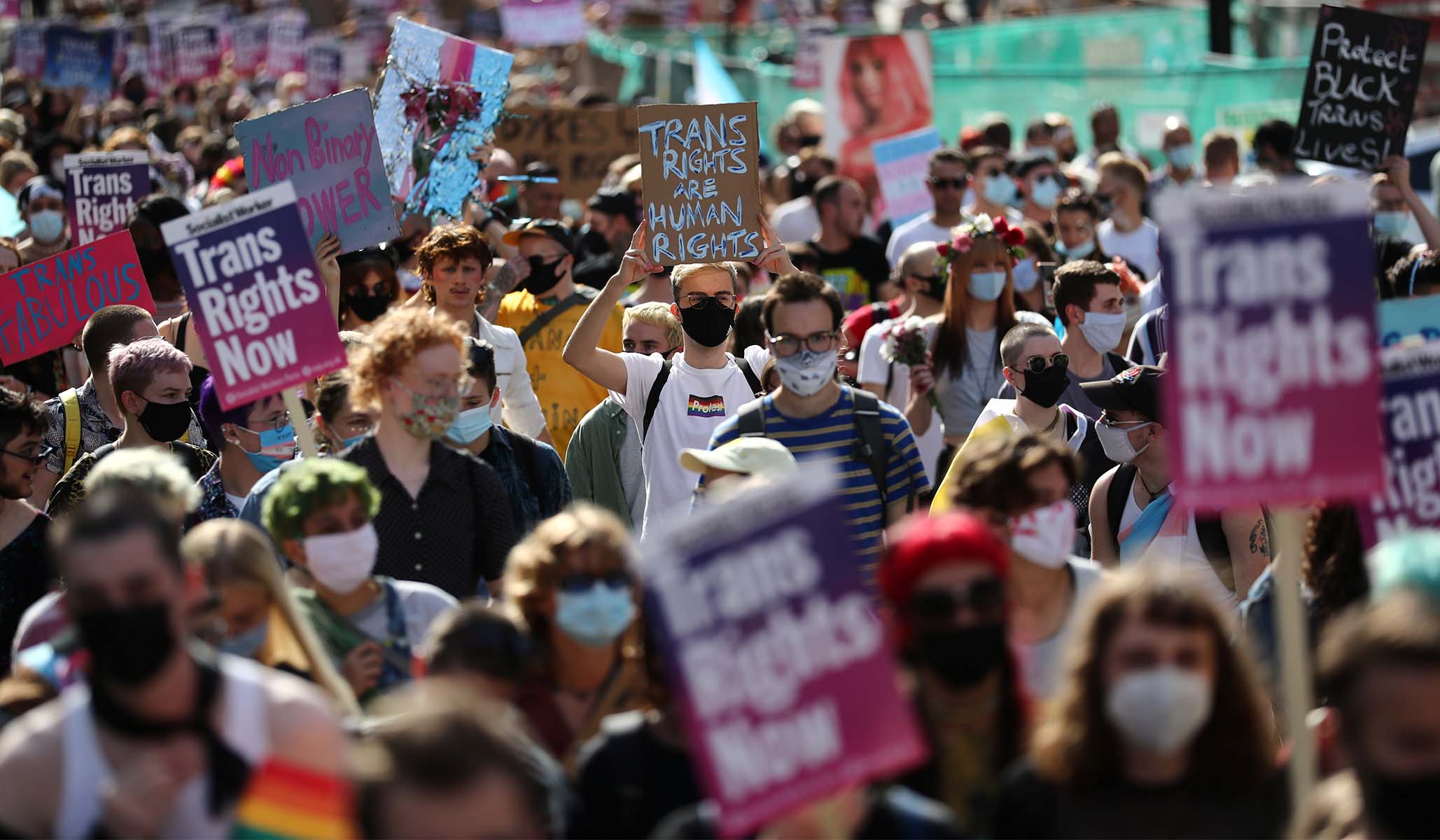 As the Biden administration continues to try to use its regulatory powers to force a “gender-affirming” approach to children who question their sex, in other countries the rubber-stamping of a gender-dysphoric child’s belief and the prescribing of puberty-blocking drugs are under serious reconsideration. The U.K., Sweden, Finland, and France — not exactly Bible Belt countries — are all pulling back from the rush to transition children.

Now, in the U.K., the Tavistock Gender Clinic — run by the National Health Service — is being shut down because it is not safe for children. From the Daily Mail story:

The NHS‘s controversial child transgender clinic will shut its doors after a damning report found it was ‘not safe’ for children.

The gender identity service at Tavistock & Portman NHS Foundation Trust will be replaced by regional centers at existing children’s hospitals, which will provide more holistic care with ‘strong links to mental health services’.

It comes in response to an ongoing review led by senior pediatrician Dr Hilary Cass, who warned the gender clinic was ‘not a safe or viable long-term option’. She found other mental health issues were ‘overshadowed’ in favor of gender identity issues when children were referred to Tavistock’s Gender Identity Development Service (GIDS).

In other words, children will not be pushed toward transitioning — as the Biden administration wants done here — but their mental and emotional issues will be more thoroughly explored.