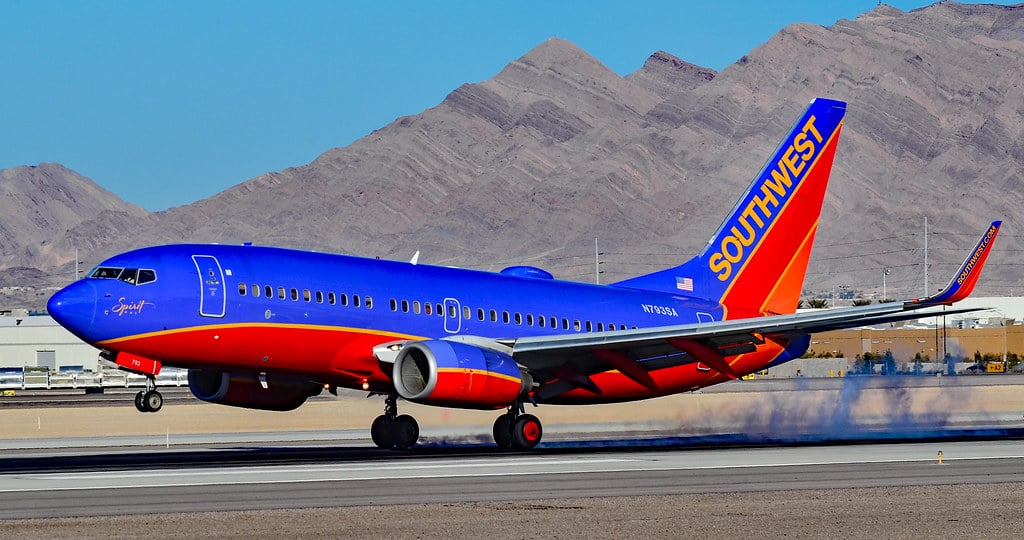 Even mainstream media rags like the Washington Post and world news agencies like UPI carried the bombshell news on October 10, 2021, with the UPI headline “Southwest Airlines Cancel 1,044 Flights.”

The worldwide mandate for all airline pilots and air travel industry personnel to be vaccinated with a known kill shot which some analysts describe as depopulation is having major repercussions, hemorrhaging the entire transportation industry and for that matter the entire planet.

With cargo ships piling up in ports worldwide and not enough truck drivers on the road, all the world’s transport industries are also currently under attack as supply chain shortages are collapsing and soaring off the charts. In July 2021 the Transport Workers Union of America, AFL-CIO that represents all US airline employees alluded to understaffed workers “feeling exhausted and overwhelmed” during the summer peak travel season.

Published in Coronavirus, Health News, Opinion and US News