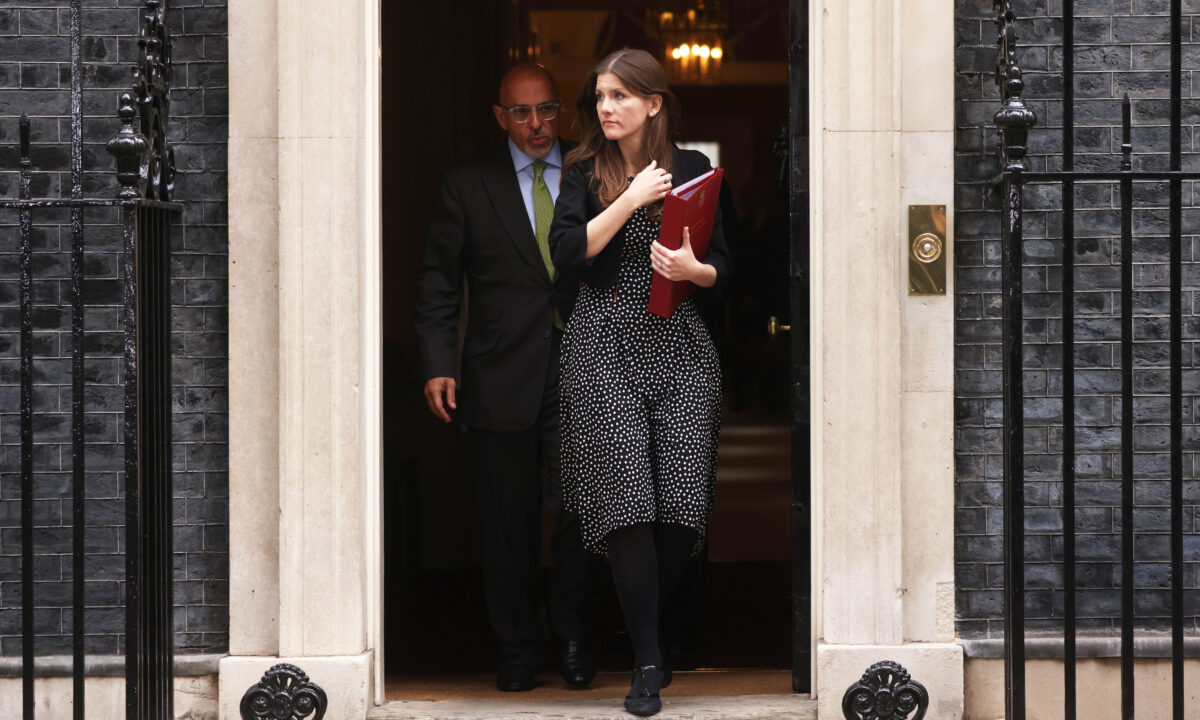 The Minister of State for Universities has written a letter to universities warning them about signing up for equality and diversity schemes that could hamper free speech.

Michelle Donelan told the universities there is growing concern that a “chilling effect” on university campuses leaves students, staff, and academics unable to express “lawful views without fear of repercussion.”

“Free Speech is of the utmost importance. It’s good to see it celebrated and encouraged,” British political advisor, commentator, educator, and columnist Calvin Robinson told The Epoch Times in an email. He joined other free speech advocates in celebrating Donelan for intervening in “lazy” universities that have “accepted mandatory training” of “half-digested political narratives.”…