UK Man Placed In Handcuffs For Sharing A Meme On Twitter 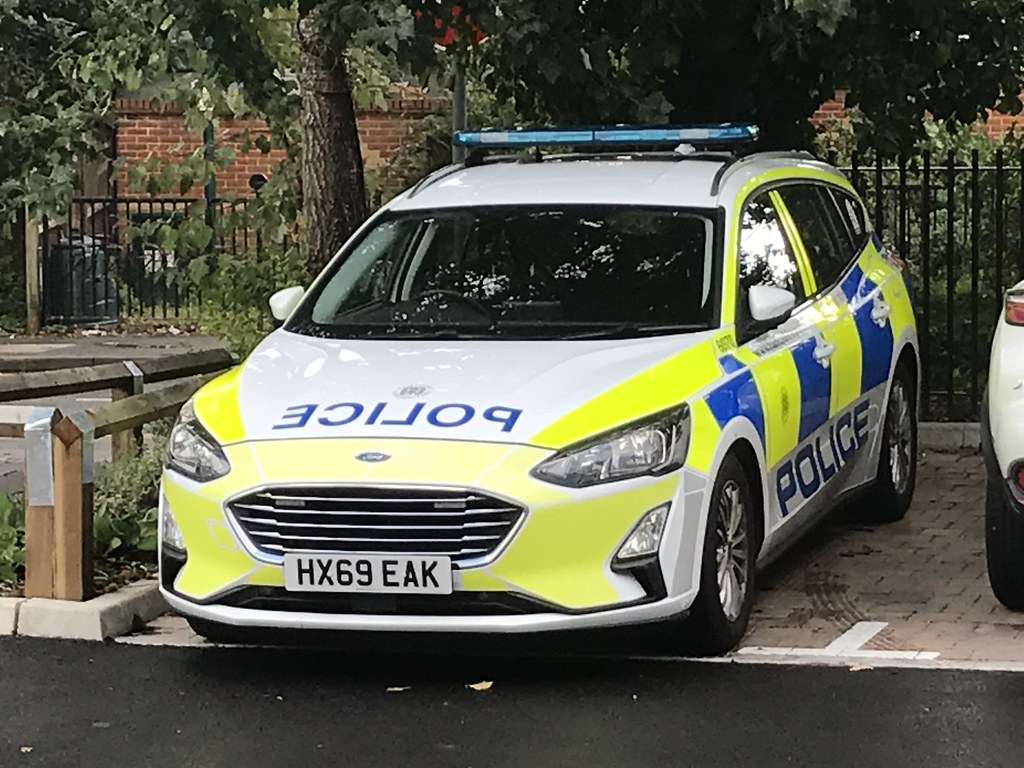 UK Man Placed In Handcuffs For Sharing A Meme On Twitter

Free speech continues to be under assault across the western world. The latest example involves the arrest of a man in the United Kingdom for the heinous crime of retweeting a meme on Twitter. Darren Brady, a veteran of the British Army, was placed in handcuffs by police for retweeting a meme that shows a swastika made out of pride flags, meant to liken the nature of the LGBTQ movement to repressive and authoritarian Nazism. Brady’s arrest was captured on video.

Hampshire Police arrested an elderly veteran for "causing anxiety" after retweeting a meme of a swastika made of Pride flags.

"They believe this nonsense. The wrong people are being recruited."@TVKev pic.twitter.com/DbQ2rAkVRT

As police detained Brady, he asked why he was being arrested. The answer he got was that someone had been offended by his retweet. “Someone has been caused anxiety because of your social media post, that’s why you’ve been arrested”, an officer told Brady…