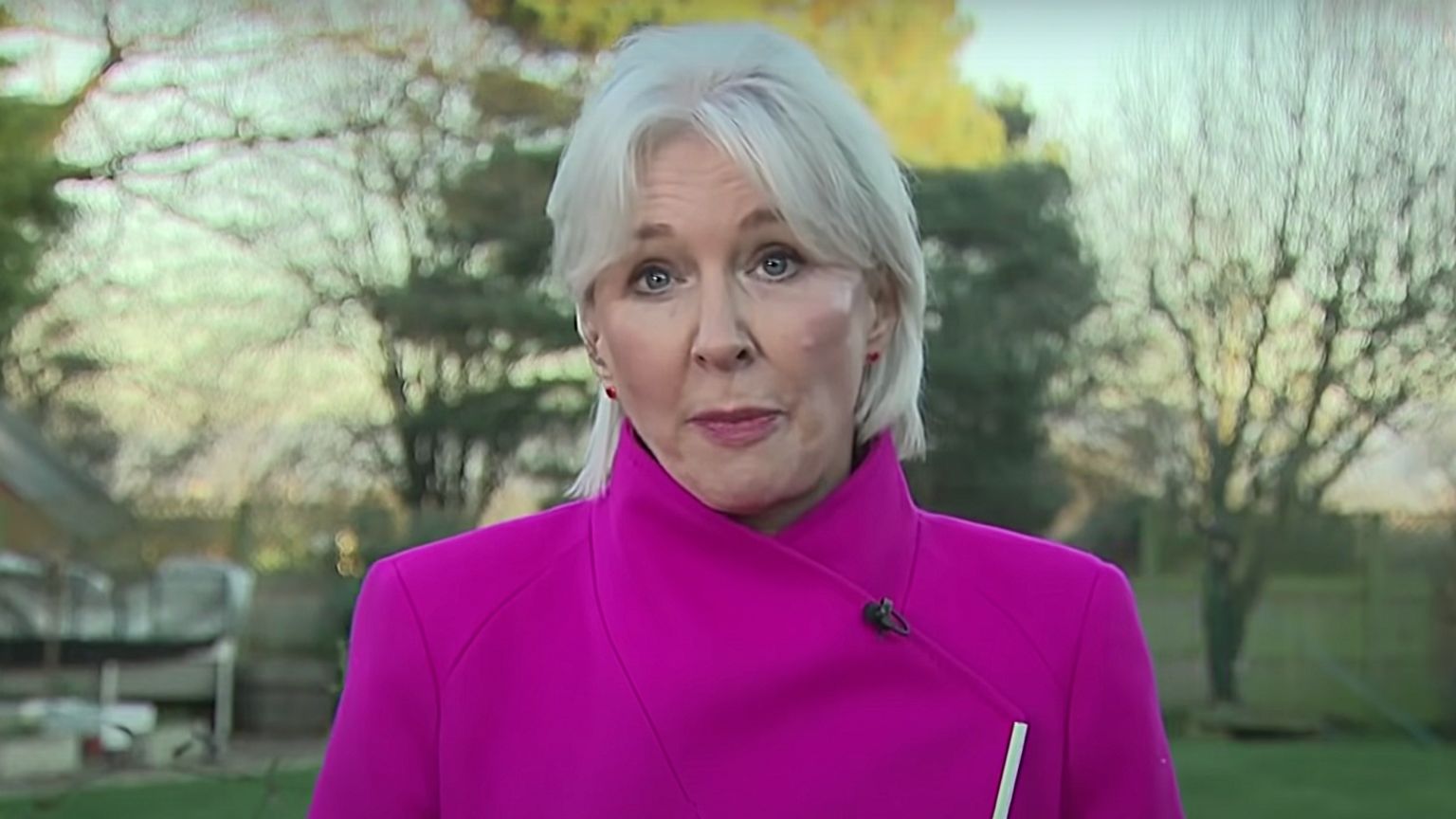 Social media executives could theoretically be jailed if their platforms fail to work with regulators to remove “harmful content,” under the updated UK Online Safety Bill.

An earlier draft of the Online Safety Bill, released last year, said tech companies would be fined billions of pounds for failing to remove harmful content, or the so-called duty of care.

According to the Daily Mail, a Whitehall source said: “It had been the sword of Damocles hanging over them. “But now it will come into force.”…