Ukraine and Russia Exchange Missile Barrages on Day 150 of War 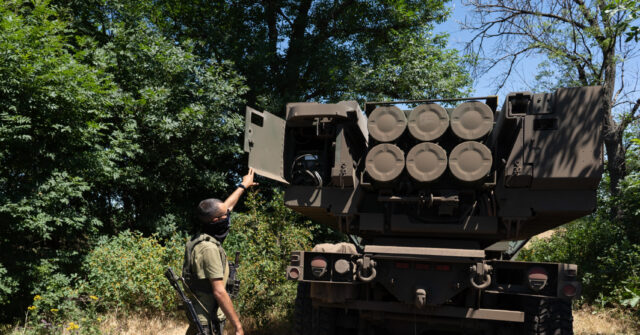 Ukraine and Russia Exchange Missile Barrages on Day 150 of War

Russia fired a missile barrage at an airfield in central Ukraine on Saturday, as Ukrainian…

The missile attacks on key infrastructure on the 150th day of Russia’s war in Ukraine marked new attempts by the warring parties to tip the scales of the grinding conflict in their favour.

In Ukraine’s central Kirovohradska region, 13 Russian missiles struck an airfield and a railway facility. Gov. Andriy Raikovych said that at least one serviceman and two guards were killed. The regional administration reported the strikes near the city of Kirovohrad, wounded another 13 people…