Ukraine and the Russian Way of War Redux 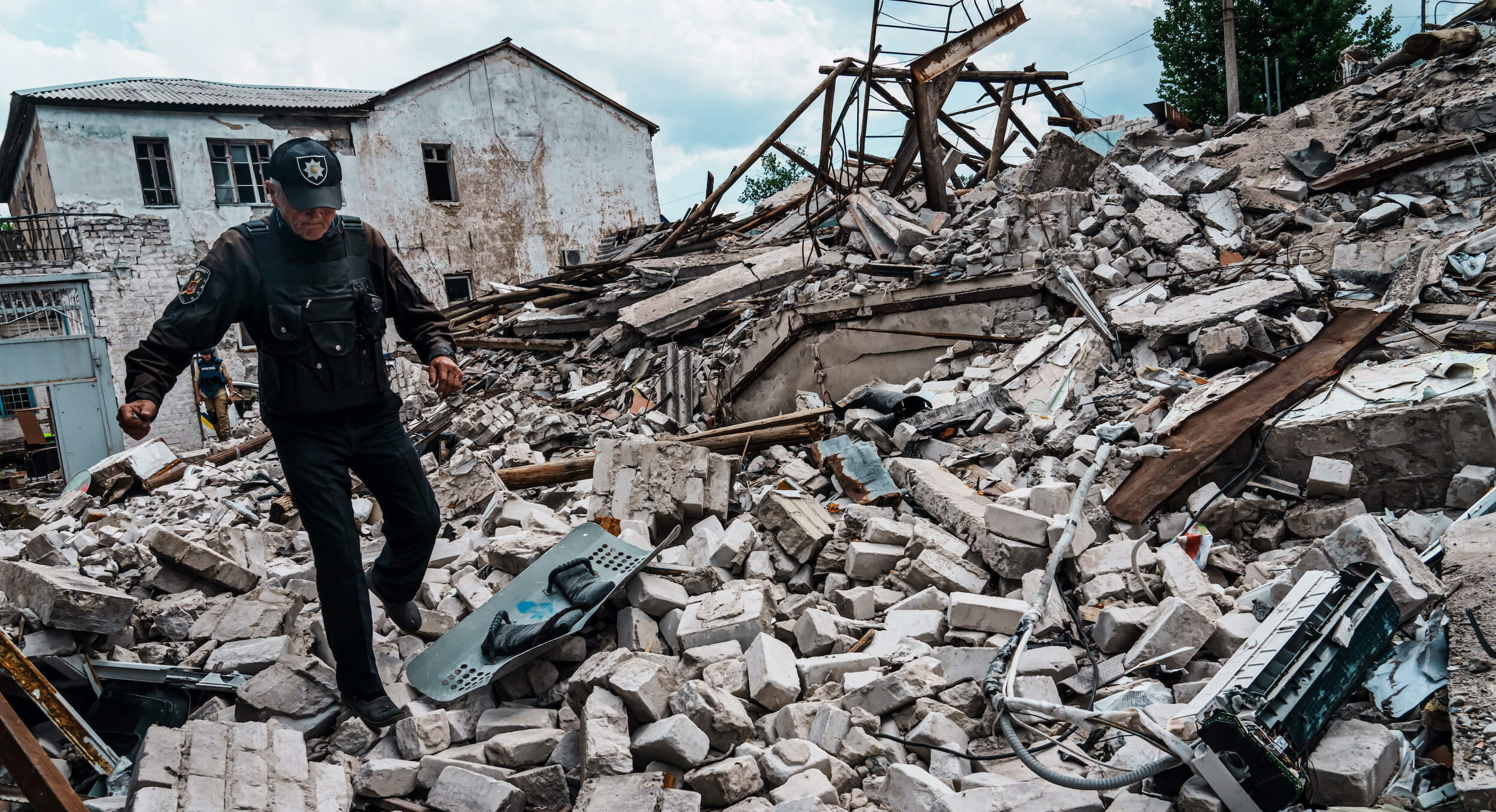 Ukraine and the Russian Way of War Redux › American Greatness

The record of U.S. intelligence regarding the Russo-Ukrainian War has been abysmal. First, there are…

After blundering around and taking losses for a few weeks, the Russians have remembered how to wage an old-fashioned, World War II-style war of attrition.

The record of U.S. intelligence regarding the Russo-Ukrainian War has been abysmal. First, there are indications that we were surprised by Vladimir Putin’s “special military operation” launch in February. And once the war began, the consensus was that the Russians would be able to execute a coup de main, the rapid seizure of Kyiv and the installation of a pro-Russian government. This is what the Soviets did in Afghanistan in 1978.

But apparently, U.S. intelligence failed to identify serious deficiencies in the Russian army.   These included: the inability of the Russians to execute modern, combined-arms warfare, which integrates air power, cyber resources, battlefield intelligence, armor, artillery and UAVs; catastrophic failures in command and control and logistics; and the all-important but unquantifiable moral factors, e.g. poor morale, the absence of unit cohesion, and lack of trust between superiors and subordinates. Those deficiencies, coupled with a spirited Ukrainian defense, led to initial Russian failure

The Russian failure to execute the coup de main against Kyiv and continuing problems as the Russians redeployed units to Eastern Ukraine soon gave way to a “Ukrainian victory narrative” holding that with more support from NATO Ukraine could prevail and even that a weakened Putin might be ousted, leading to a cessation of hostilities on terms favorable to Ukraine.