Ukraine’s first lady pleads with US for more weapons: ‘Help us stop this terror’ 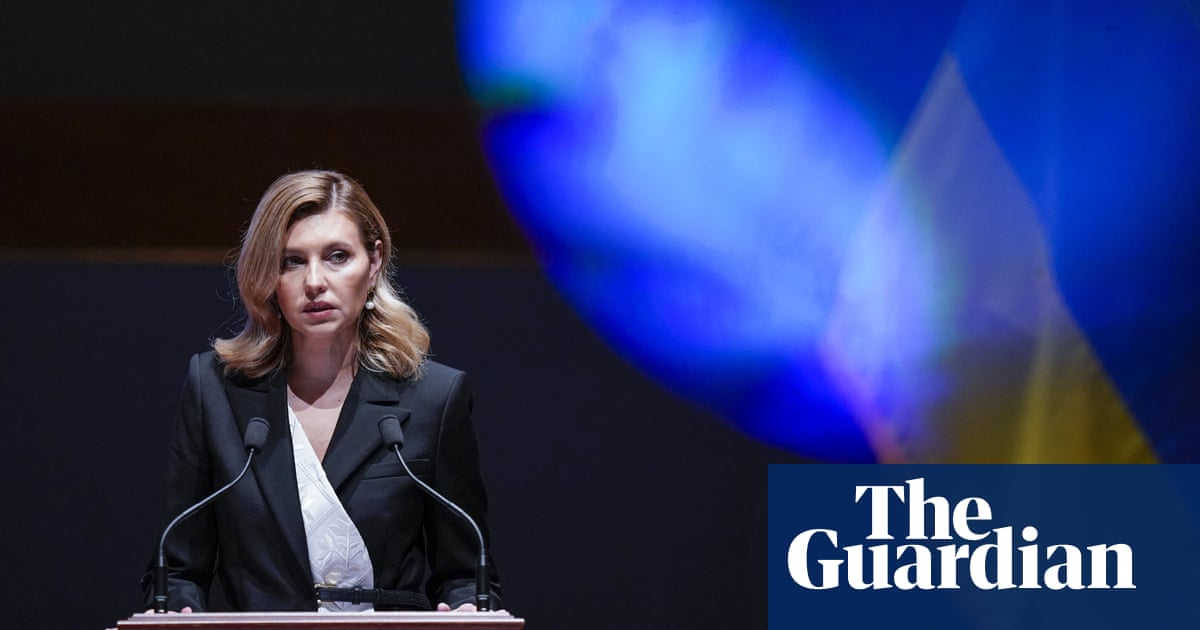 Ukraine’s first lady pleads with US for more weapons: ‘Help us stop this terror’

The Ukrainian first lady, Olena Zelenska, appealed to US lawmakers on Tuesday to provide more help to her country as it struggles against a five-month-long Russian invasion she called “Russia’s Hunger Games”, saying US weapons could help assure a “joint great victory”.

“We remain completely broken when our world is destroyed by war. Tens of thousands of such worlds have been destroyed in Ukraine,” she said, through a translator, in an emotional 15-minute speech to members of the House and Senate.

The wife of the Ukrainian president, Volodymyr Zelenskiy, showed videos of children she said had been wounded or killed, including a three-year-old boy now learning to use prosthetic limbs…