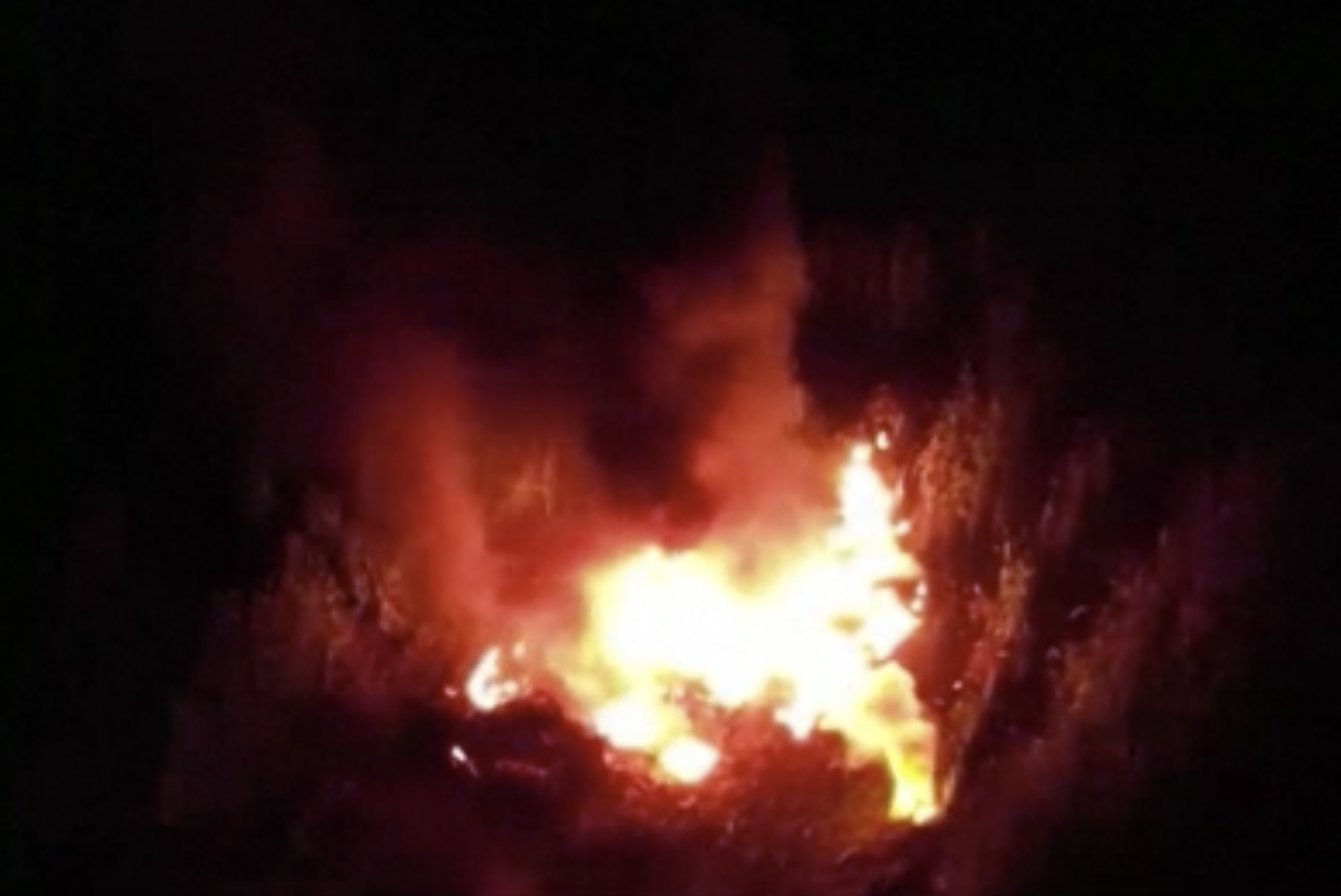 The aircraft carried a Ukrainian crew of 8 who all perished in the crash.

An Antonov An-12 Russian-designed transport aircraft crashed in Greece and it has been confirmed the aircraft was loaded with 11 tons of weapons. The official explanation, however implausible, is the plane was delivering arms from Serbia to Bangladesh.

The American government has given Ukraine upwards of $70 billion in military aid. Reports recently have surfaced much of the aid is being laundered by criminal gangs on the European black market and may now endanger European security, reported The Financial Times.

The aircraft carried a Ukrainian crew of 8 who all perished in the crash.

Serbia’s defense minister said the plane was carrying 11.5 tonnes of products made by its defense industry and the buyer was Bangladesh defense ministry, reported Daily Mail.

Greek authorities could not provide any more information on the aircraft’s cargo.