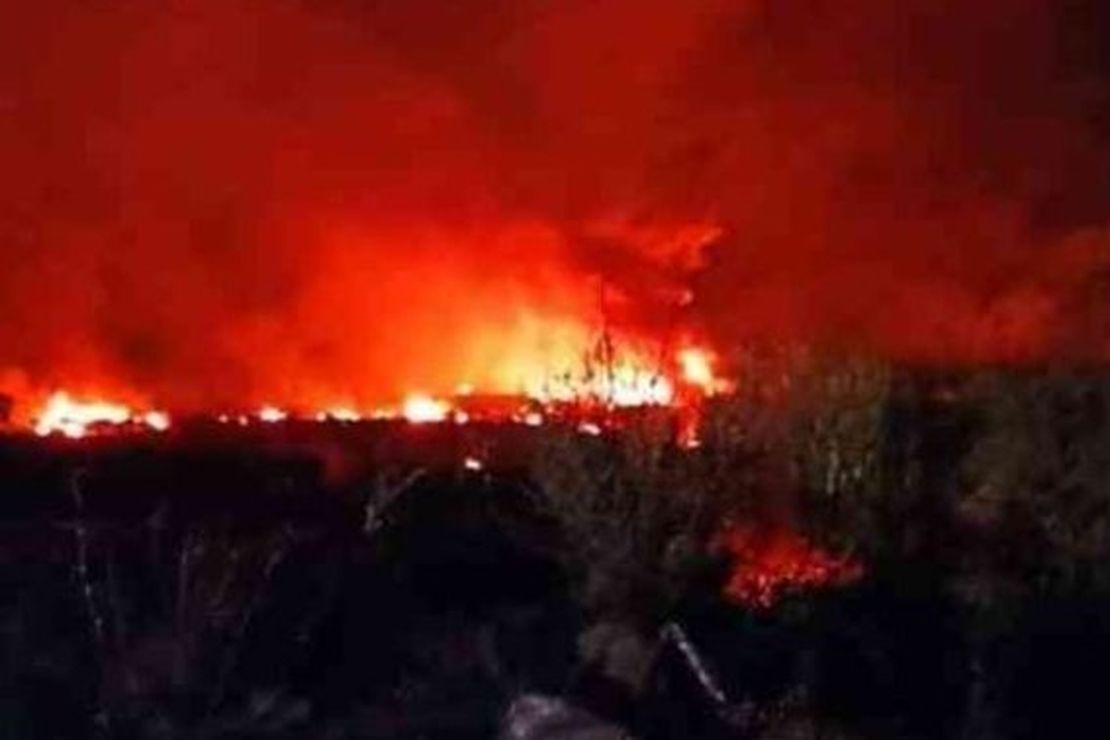 A cargo plane operated by a Ukrainian company and carrying over 11 tons of Serbian munitions crashed in Northern Greece Saturday night, in a fiery wreck that killed all eight crewmen.

Greek authorities said the pilot reported engine trouble and requested an emergency landing, but ultimately the plane crashed 25 miles west of the nearest airport, where it was going to attempt a landing. Bystander video shows the plane already burning before it ultimately crashes and a fireball erupts. Locals reported hearing explosions for two hours after the crash occurred.

A large cargo plane carrying "dangerous" cargo crashed in northern Greece.
Eyewitness video in Paleochori Kavala of the plane crash show it on fire before it crashed.
Greek television says it was Ukrainian and had 8 people on board. pic.twitter.com/vEyQ5IQfi3