Ultimatum: China Demands US Account for Bio-Warfare Labs in Ukraine 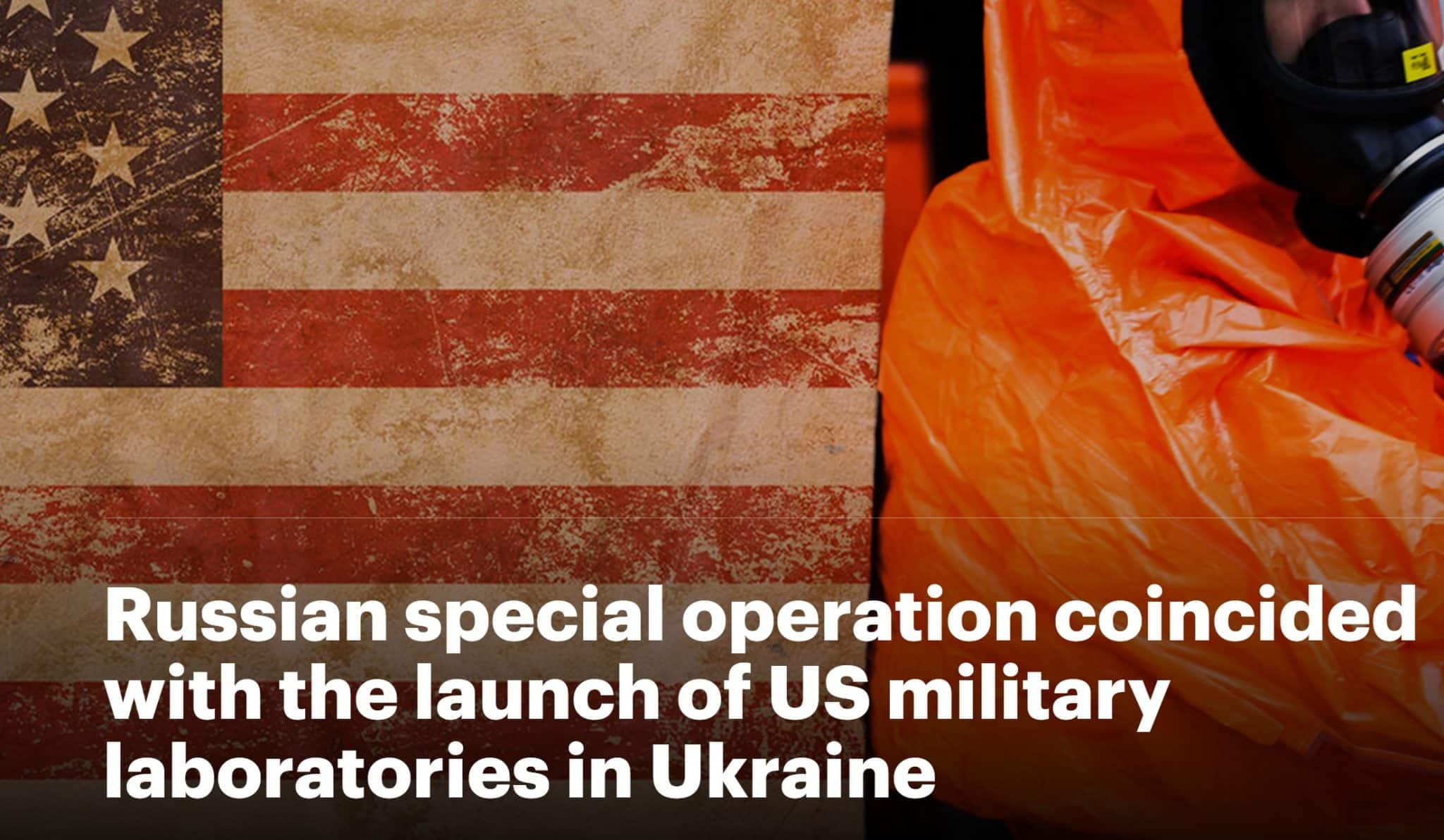 www.veteranstoday.com
By VT Editors
President Volodymyr Zelensky said that his country intends to abandon its non-nuclear status, that is, to acquire nuclear weapons

Viktor Medvedchuk, one of the lawmakers demanding the probe, alleged at the time that the creation of a Level 3 lab storing human pathogens may have been an indication of US plans for experimentation on people. The US dismissed these allegations, and Medvedchuk was put under house arrest in 2021, supposedly over an unrelated matter, and accused of “high treason.” The lawmaker reportedly escaped confinement after the start of the Russian military operation in Ukraine in late February.

Sputnik: On Monday, the Russian military revealed that the Pentagon’s Defense Threat Reduction Agency has been involved in the operation of over 30 biological laboratories across Ukraine, engaged in the storage and research into a variety of deadly agents.

China has called on the United States to clarify the extent of its military biological activities across the planet.