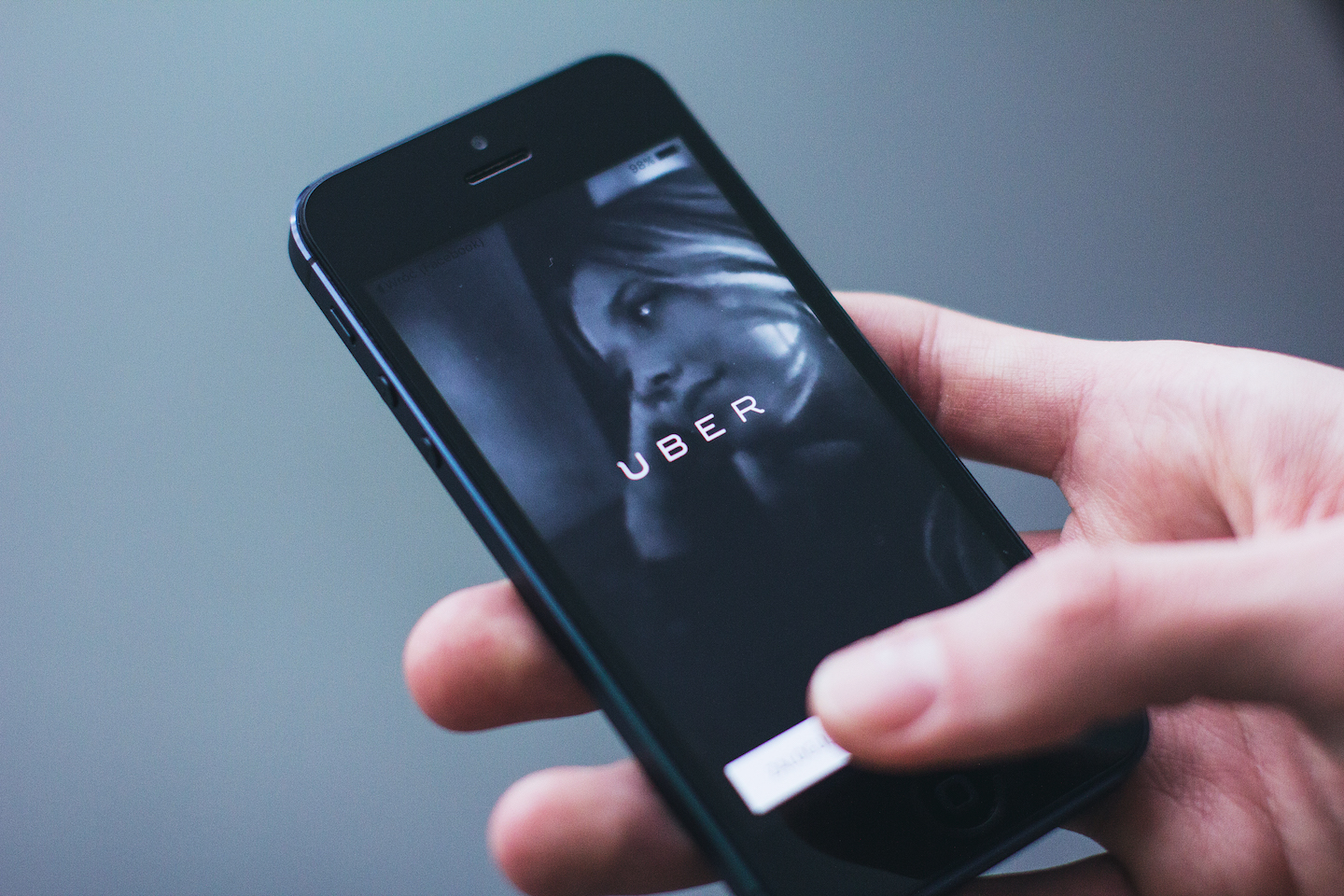 No one likes hearing the news that they’re losing their job, but Uber recently showed…

(Natural News) No one likes hearing the news that they’re losing their job, but Uber recently showed just how out of touch it is with the overly sensitive millennials who form part of its workforce and client base when it laid off 3,500 employees in a three-minute Zoom call.

The head of the company’s Phoenix Center of Excellence, Ruffin Chaveleau, had to break the disappointing news to workers, saying that their business had dropped by more than half thanks to the coronavirus crisis and there was no longer enough work for many of its customer support employees.

After announcing they would be eliminating 3,500 roles in frontline customer support, she added: “Your role is impacted and today will be your last working day with Uber. You will remain on payroll until the date noted in your severance package.”

In an attempt to explain the questionable way the news was delivered, she said they chose to do it in a manner that would enable them to tell everyone quickly, so no one had to “hear it from the rumor mill.” She acknowledged the news would be difficult to hear but said she wanted to deliver it personally and thank everyone for their contributions to the firm.

Chaveleau is no stranger to delivering this type of news; she had to tell 80 staff members in February they were losing their jobs when they closed down their customer support office in Los Angeles.

The pandemic has hit the ride sharing company hard, with a recent filing showing they’d be cutting roughly 14 percent of their 26,000 employees. Driver numbers are expected to remain relatively stable, but their customer support and recruiting teams are seeing big cuts. The firm will take on around $20 million in severance costs and related charges.

The company posted a net loss of $2.9 billion last week and announced the job cuts as well as a hiring freeze.

One worker said: “Uber has empathy training and they teach us to be sympathetic to other people’s needs, but they’re not practicing what they preach.”

The employee told the Daily Mail that more layoffs are expected, adding: “Right now we’re all getting severance, but they can change their mind on that if they want to.”

It’s just another hit to Uber’s reputation, a firm that is already known for not compensating its independent workers fairly.