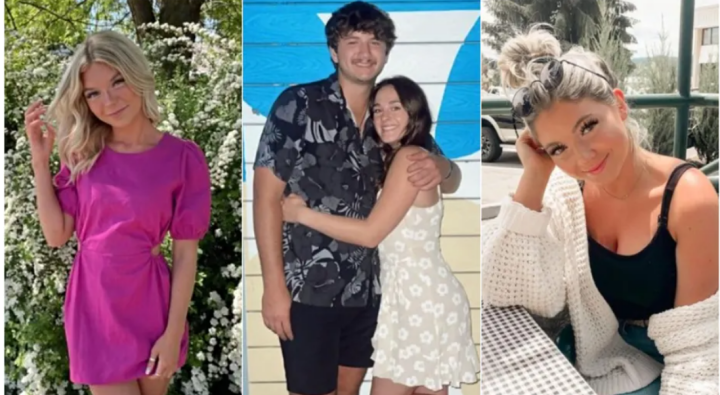 Four students were stabbed to death near the University of Idaho in off-campus housing. No…

Moscow, Idaho – on November 14, 2022, four University of Idaho students were stabbed to death in off-campus housing between 3 and 4 a.m. At the time, police said it was a “targeted” attack and there was no danger to the community. Two other roommates were in the home at the time but did not report the stabbings until noon the next day. No arrests have been made in the University of Idaho murders.

Ethan Chapin, 20; Xana Kernodle, 20; Madison Mogen, 21; and Kaylee Goncalves were murdered, which left a gruesome crime scene covered in blood. Images of blood seeping out of the foundation of the house were eerie reminders of the horrific nature of the crime. Moscow police still claimed there was no danger to the public.

Moscow Police Chief James Fry did a little backtracking in a statement:

“We do not have a suspect at this time, and we cannot say there is no threat to the community. There is a threat out there, possibly…We need to be vigilant. We need to watch out for our neighbors.”

Here’s the truth: if someone viciously stabs four colleges students to death until the blood is seeping out of the house’s foundation, there is absolutely a threat. It doesn’t matter whether or not it was “targeted,” it was a brutal crime perpetrated by someone who has a problem – and they could do it again. It was never wise for the police to initially say there was no threat to the community. Idaho State Police spokesman Aaron Snell said that Chief Fry did not “misspeak.”