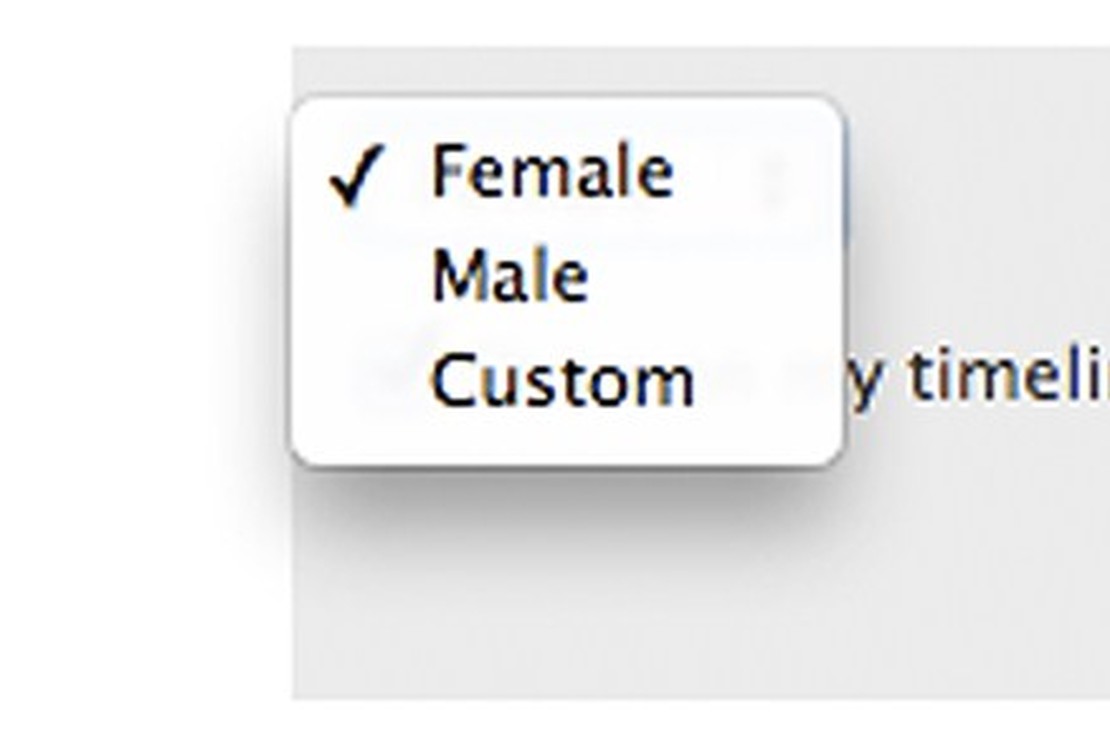 It's a brave new world...or at least a new world.

When I was in college, if I’d told an administrator someone was calling me something I disliked, the response would’ve inferred, “What is wrong with you?”

These days, higher-ups are here to oversee our interactions.

Moreover, they’re tasked with monitoring our mentions when we’re away — pronouns, after all, are words used when speaking about someone, not to them.

And at Pittsburgh’s Point Park University, they’re on point.

As reported by Campus Reform, the outlet obtained a September 13th email to students by the Office of Equity and Inclusion.

The message: Everyone must call people whatever they wish.

Non-compliance, it makes clear, may result in “action.”

Any individual who has been informed of another person’s gender identity, pronouns, or chosen name is expected to respect that individual. Point Park University fosters a community of inclusivity for every member at the institution. Misgendering, continued misuse of an individual’s pronouns, or using an individual’s deadname after being informed of a chosen name could result in a violation of the Policy on Discrimination and Harassment for gender-based discrimination.

Deadnaming is a big deal these days.

In decades past, there was a known saying in America: “You’re not special.”

Now, it seems, a major message maintains the reverse.

Even so, don’t mistakenly think your motives matter; for those in violation of Point Park’s policy, “action could be taken“:

While the University recognizes the aspect of intent versus impact, we must recognize that regardless of the intent, if an individual is impacted in a harmful way, action could be taken if a complaint is filed. We ask all members of the community to be mindful of each other and respect each other. As a resource, please see the Pronouns and Inclusive Language Guide created by a former Equity and Inclusion student.

As for the Guide, it explains, “Consciously using gender inclusive language is incredibly important. It’s part of having basic respect for other people.”

Using language that assumes another person’s gender or pronouns or generalizing an entire group can be harmful and cause trans and gender non-conforming folks to feel isolated, even if you don’t mean to.

From Wrong to Right:

Back to pronouns, what if you aren’t aware of your motherless, fatherless classmate’s commands?

The Pronouns and Inclusive Language Guide’s got you covered.

If you aren’t able to ask a person for their pronouns privately, there are other ways to find out.

The instructions even inform readers of what pronouns are.

Additionally, Point Park prints a Preferred Name Policy, which allows students and teachers to make up their own names when a legal one isn’t required.

As for the aforementioned “action,” what if someone doesn’t ascribe to the college’s commandments?

“I, of course, respect the beliefs of others and their right to express those beliefs, but those beliefs, no matter what they are, cannot impede or harm the rights of others, in this case the right of a student to be respected in their use of their preferred name and pronouns.”

For those who falter, he said, “I would imagine any violation would result in a similar action to any act of discrimination against students on campus.”

That seems fitting, as it’s the age recommendation for the classic game Memory — you’ll need to match the person’s appearance to their legal name, their new name, and their preferred pronoun.

And the photo is fitting — that rabbit is relevant.

After all, it may be your peer’s pronoun: