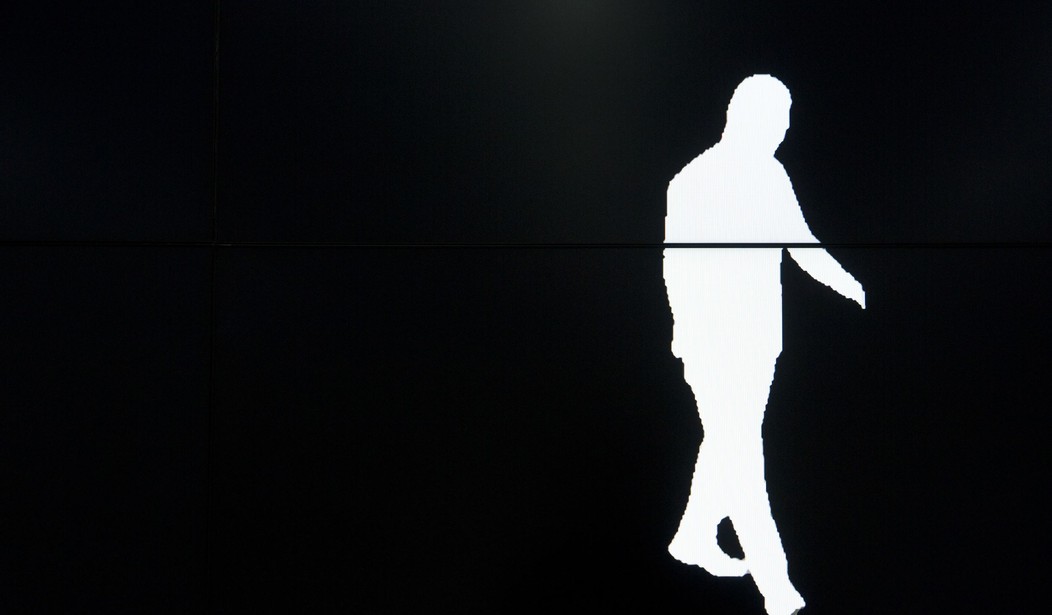 Fueled by the obstinate inertia of the Chinese Communist Party — which would view backtracking on policy it has so publicly fully committed to as an unacceptable loss of face (an important and often misunderstood concept in Asian culture) — the government’s brutal “Zero COVID” policy runs full steam ahead.

The resulting images — the handful that leak out of China’s infamous internet firewall — shock the conscience. Science fiction isn’t so imaginative in its depictions of futuristic dystopia.

China’s COVID Stormtroopers — dubbed “big whites” (大白) after, of all namesakes, a fictitious Disney robot — enforce the government’s policies on the ground.

They are ostensibly tasked with promoting public health, which makes the beatings they regularly inflict on the non-compliant public ironic (although the Chinese largely do not appreciate or, often, even understand the very Western concept of irony).