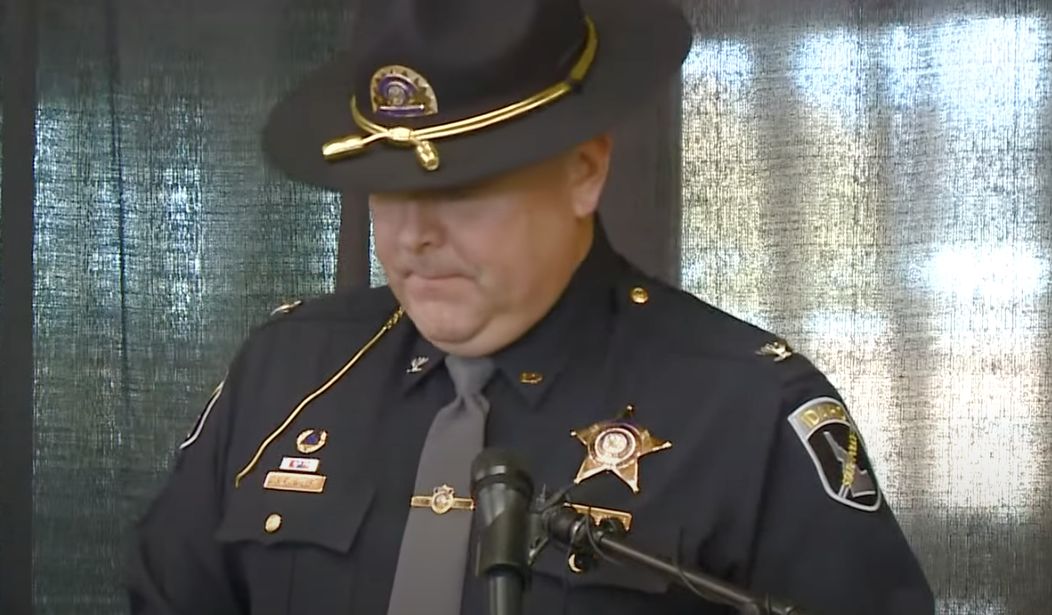 UPDATE: Moscow police have now confirmed what we have suspected. Earlier claims they made that…

UPDATE: Moscow police have now confirmed what we have suspected. Earlier claims they made that the victims of the quadruple homicide were targeted by the killer were false. In an updated statement, police now say they don’t know.

CLARIFICATION: Conflicting information has been released over the past 24 hours. The Latah County Prosecutor’s Office stated the suspect(s) specifically looked at this residence, and that one or more of the occupants were undoubtedly targeted.

We have spoken with the Latah County Prosecutor’s Office and identified this was a miscommunication. Detectives do not currently know if the residence or any occupants were specifically targeted but continue to investigate.

The latest information to come out of the Moscow Police Department leaves more questions than answers about the brutal stabbing deaths of four college students at the University of Idaho that happened before Thanksgiving. Press and investigators have been asking for confirmation of a report of a male on campus in September who was reported to have been brandishing a knife. Police issued a statement about that incident on Wednesday evening.