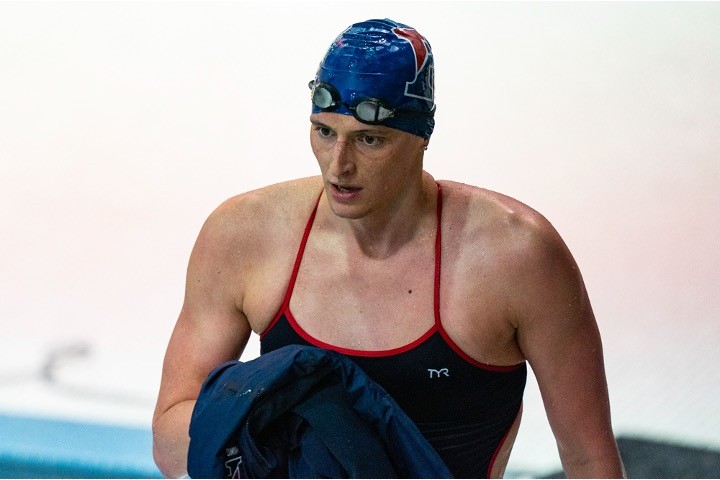 "Transgender" swimmer William "Lia" Thomas, a male who has already stolen opportunities from many actual…

The University of Pennsylvania (UPenn), an institution founded by Benjamin Franklin in 1740, this week chose to nominate transgender swimmer Lia Thomas to be the NCAA’s Woman of the Year for 2022. Thomas is a biological male who was allowed to compete this year in the women’s division for swimming and diving.

Thomas appears to be the only male among 577 graduating student athletes who was nominated for the award. According to the NCAA, the award recognizes “female student-athletes who have exhausted their eligibility and distinguished themselves in their community, in athletics and in academics throughout their college careers.”

Thomas previously competed collegiately as a male for three years prior to this season — before he decided he was a female. He was ranked 462nd as a male swimmer — as a female he was ranked number one. Thomas won the NCAA championship in the 500-yard freestyle when he defeated Olympic silver medalist Emma Weyant, who finished 1.75 seconds behind.