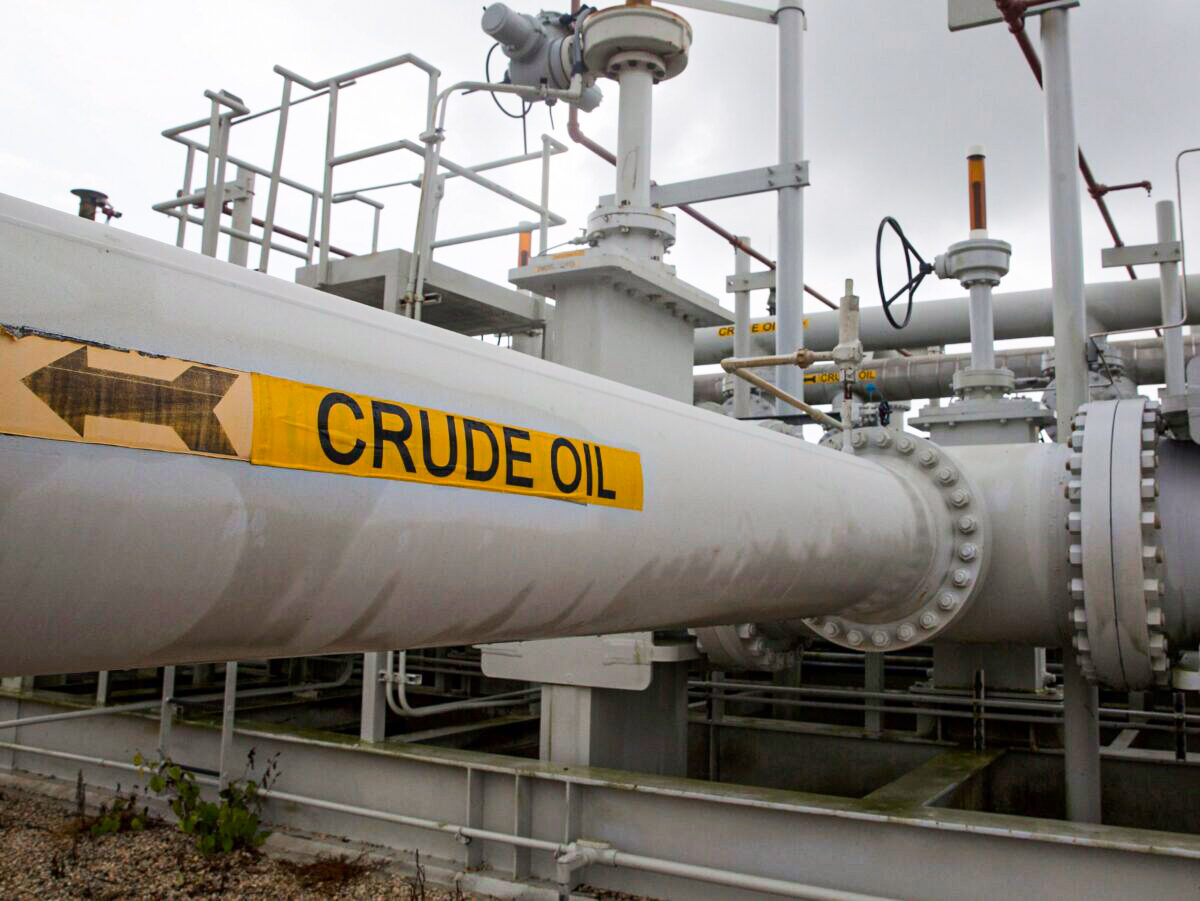 The U.S. government has announced the sale of up to 40.1 million barrels of crude…

The U.S. government has announced the sale of up to 40.1 million barrels of crude oil to be released from the Strategic Petroleum Reserve (SPR) over the coming months.

The U.S. Department of Energy’s (DOE) notice of sale is part of the Biden administration’s March 31 announcement to release 1 million barrels of crude oil a day for six months in light of nationwide shortages and high gas prices.

The DOE cited the Russia–Ukraine conflict as a cause for global supply chain disruptions.

The release of oil barrels will come in stages. The first 90 million barrels are expected to roll out from the United States’ emergency reserves between May and mid-August…