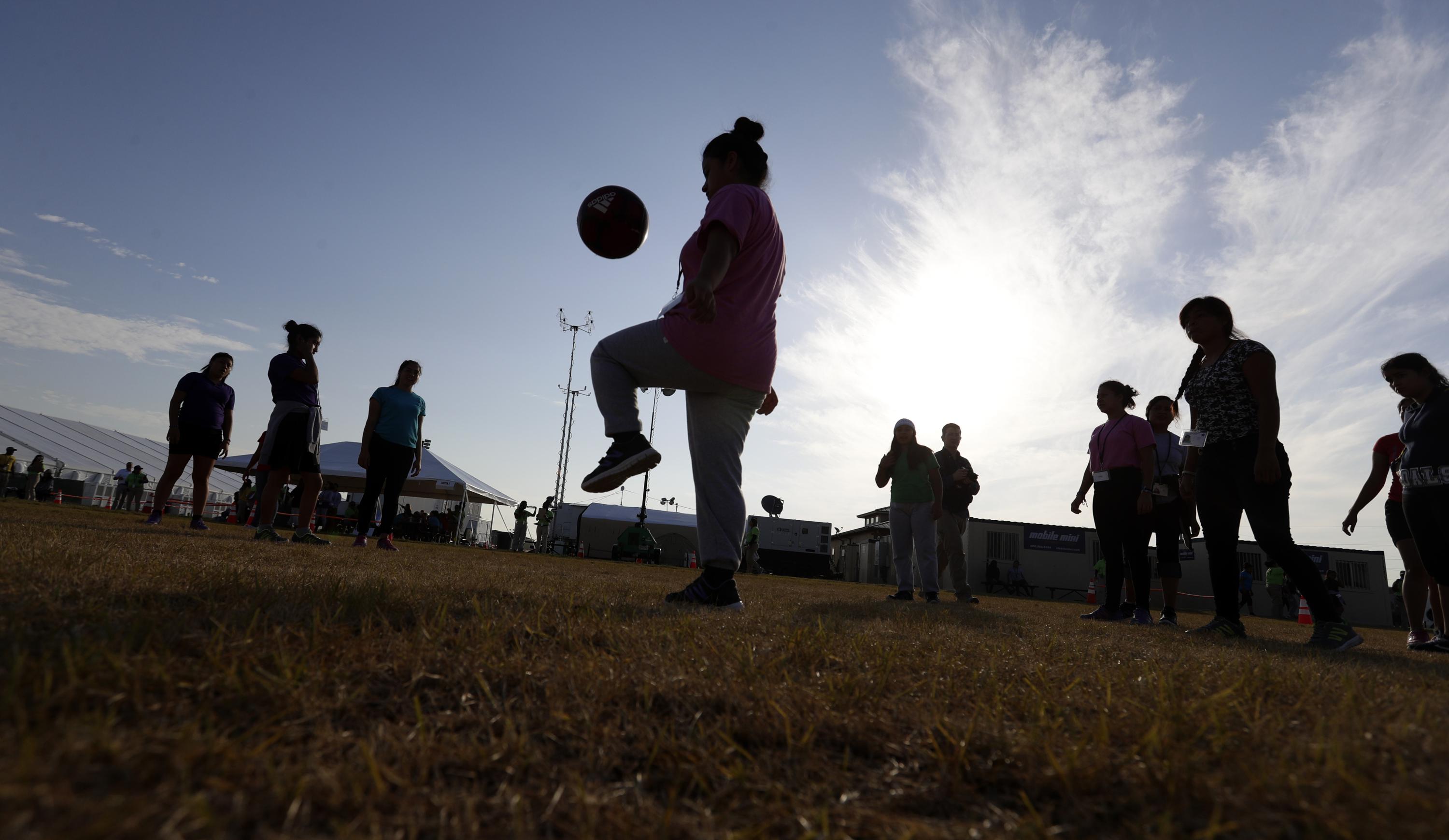 SANTA FE, N.M. (AP) — The U.S. government took steps Thursday to ensure that pregnant migrant youths who are in its custody but not accompanied by parents can access abortion services by assigning them to shelters in states that still allow the procedure.

Pregnant migrants under 18 who want an abortion should also be provided transportation, if necessary, from states such as Texas, where abortion is largely banned, to a state where it is legal, according to the written guidance from the Office of Refugee Resettlement.

The policy changes from the Biden administration arrive after the Supreme Court in June overturned the nationwide right to abortion access. Advocates for abortion rights say the new policy guidance complies with court orders that reined in efforts to deny the procedure to migrant children during the administration of former President Donald Trump…

Published in Health News, Illegal Immigration and US News