US reacts to reported capture of American fighters in Ukraine 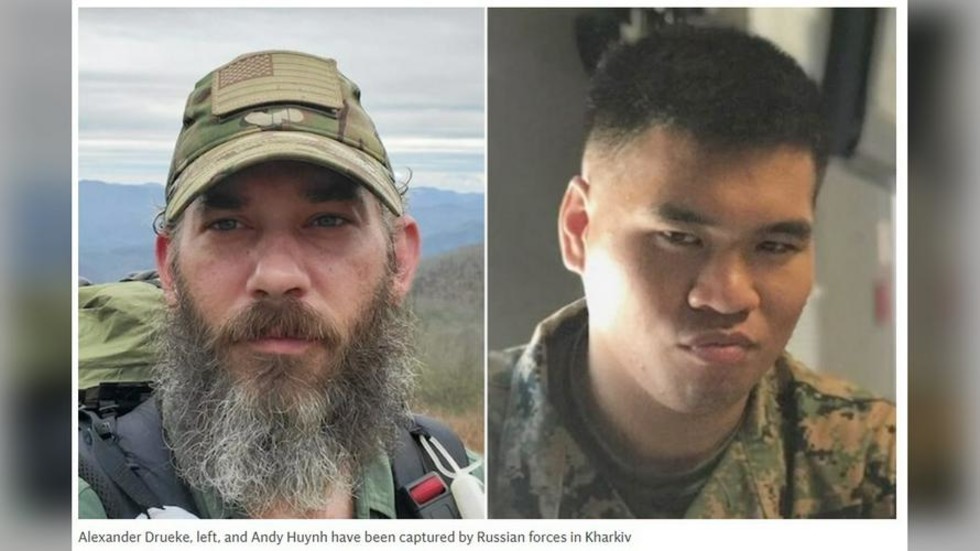 US reacts to reported capture of American fighters in Ukraine

The US is monitoring media reports that have claimed that two American nationals have been captured in Ukraine while fighting for the Kiev side. US State Department spokesman Ned Price said on Wednesday that Washington will do everything possible to secure their release, if the reports are found to be true.

The two Americans, identified as military veterans Alexander Drueke and Andy Huynh by the Daily Telegraph on Thursday, had reportedly been taken prisoner near the city of Kharkov last week. The British newspaper described them as apparently being the first American citizens captured while fighting for Ukraine, and the whole issue as diplomatically sensitive.

Washington has neither confirmed nor denied the capture. John Kirby, the former Pentagon spokesman who now serves as US National Security Council coordinator for Strategic Communications, pledged to use Washington’s leverage to secure their release, if the reported capture is confirmed…