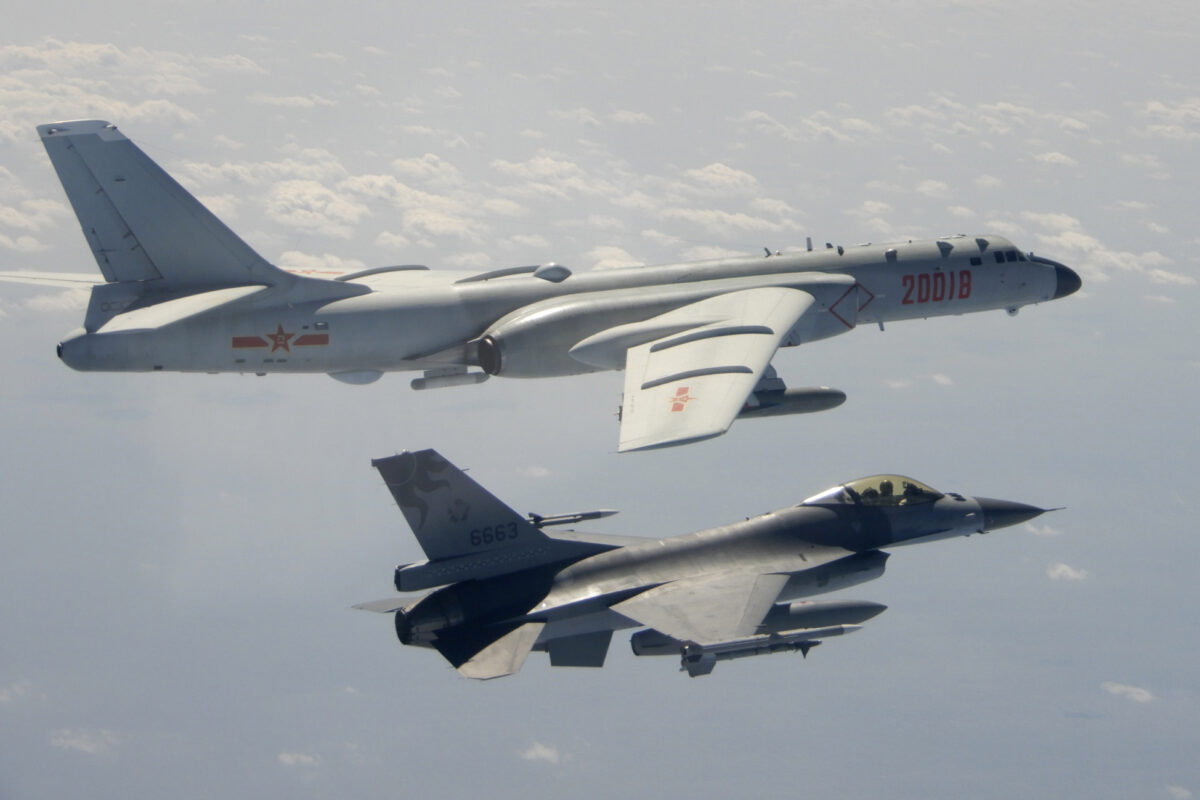 A leading Pentagon official on Wednesday said bolstering Taiwan’s defenses to deter a possible invasion by communist China is an “urgent” task.

Ely Ratner, assistant secretary of defense for Indo-Pacific Security Affairs, told a Senate Foreign Relations Committee on Wednesday that the Chinese Communist Party (CCP) in Beijing is engaging in destabilizing and “intentionally provocative” actions toward the self-ruled island.

The CCP claims that Taiwan is a province of China and should come under its rule, although the self-ruled island has its own Constitution, military, and liberal democratic political system. Beijing has in recent months ramped up political and military pressure on Taiwan, including through a show of force in the island’s air defense zone….

Published in China, Military, Technology, US News and World News