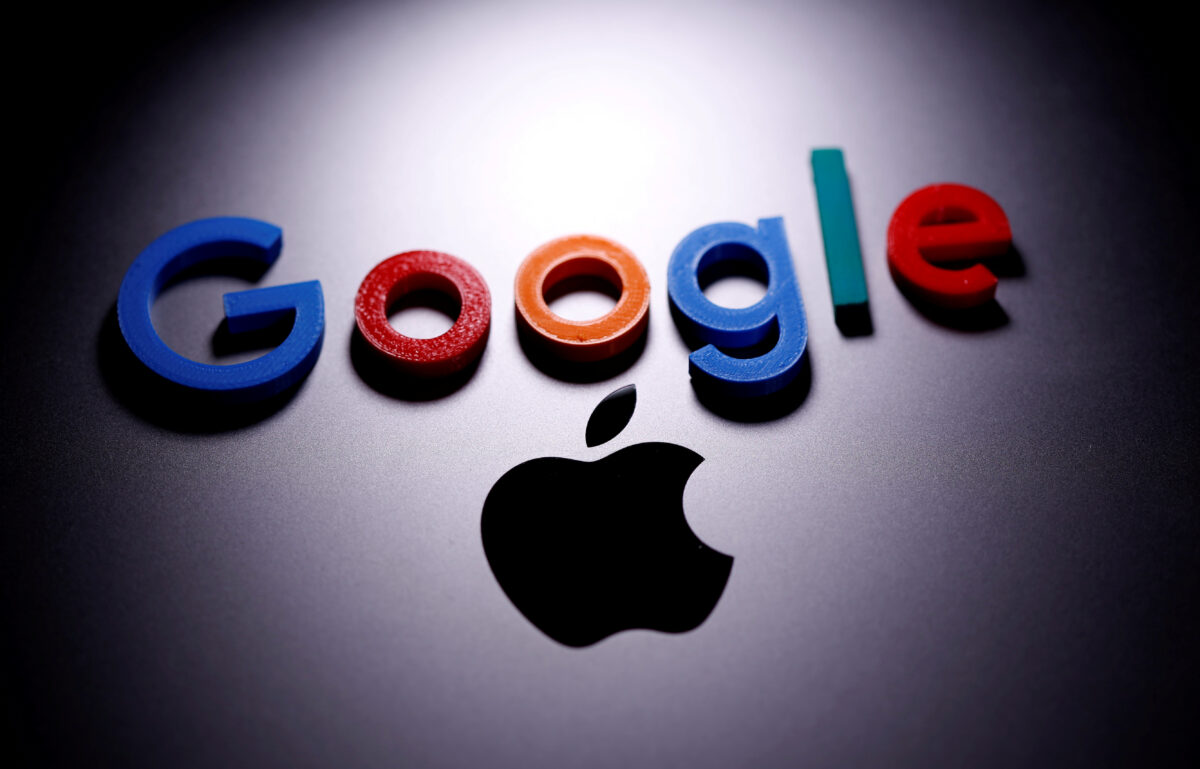 Sens. Richard Blumenthal (D-Conn.) and Marsha Blackburn (R-Tenn.) have partnered to deliver an antitrust bill addressing Big Tech, which is due to be debated by the Senate on Thursday.

Bill S.2710, the Open App Markets Act, targets Apple and Google in particular, two companies that mediate access to apps for the great majority of smartphone users through the App Store and Google Play Store, respectively. The proposed law would prevent companies from privileging their own in-house applications over competitors and open up avenues for third-party app stores.

App store access has been one of the primary means by which digital industries exert control over platforms they do not own. At different points in 2018, Apple banned both Tumblr and Telegram, citing the availability of child pornography on these platforms as the reason for their removal. Both have since been reinstated in the App Store. This action was widely seen as the catalyst for Tumblr’s adoption of a universal ban on adult content, which was criticized by progressive media outlets…