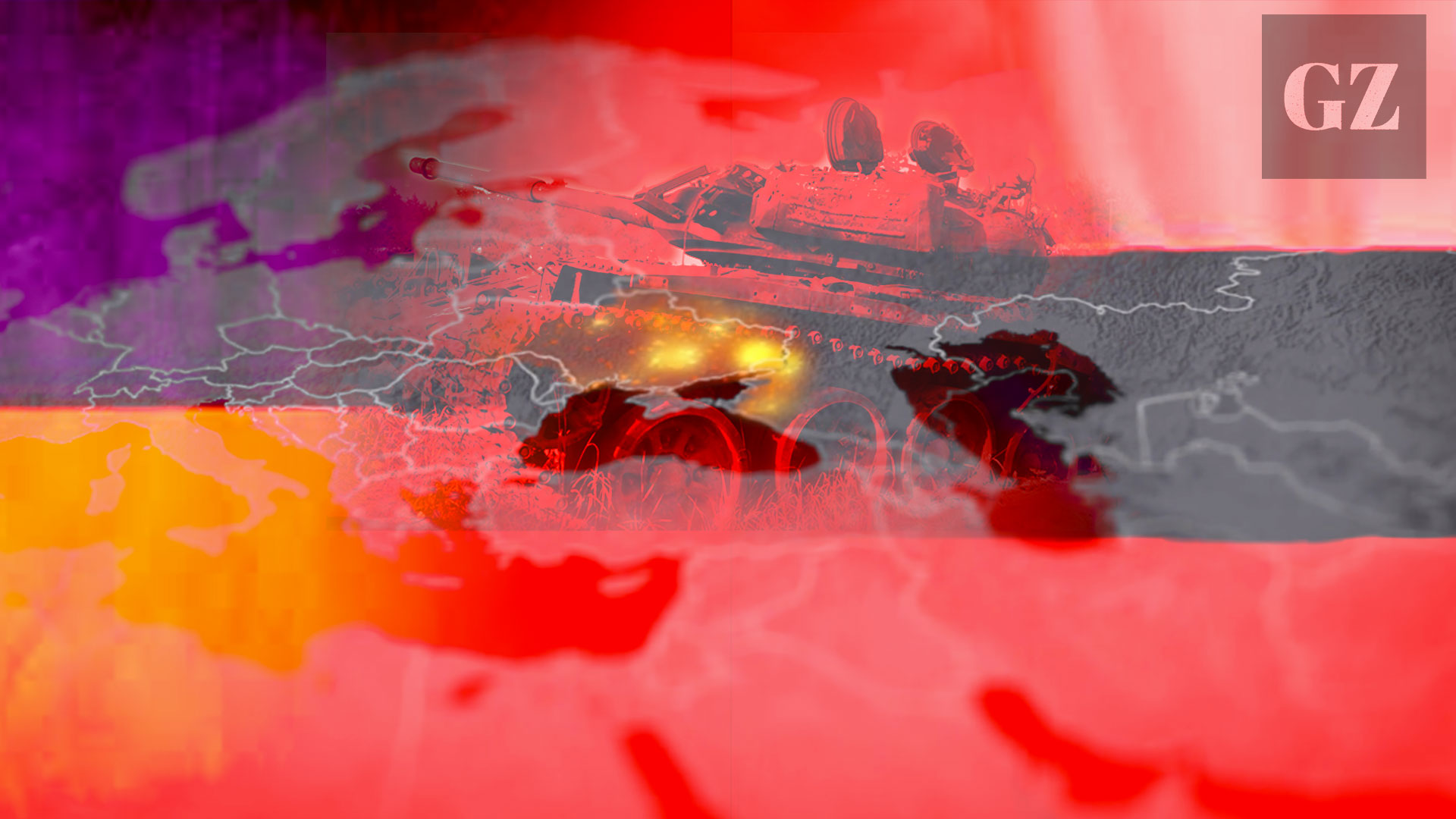 US, UK sabotaged peace deal because they 'don't care about Ukraine': fmr. NATO adviser - The Grayzone

Former Swiss intelligence officer and NATO adviser Jacques Baud on the next phase of the Russia-Ukraine war and new allegations that the US and UK undermined a peace deal that could have ended it.

The West’s aim “is not the victory of Ukraine, It’s the defeat of Russia,” Baud says. “The problem is that nobody cares about Ukraine. We have just instrumentalized Ukraine for the purpose of US strategic interests — not even European interests.”

Guest: Jacques Baud. Former intelligence officer with the Swiss Strategic Intelligence Service who has served in a number of senior security and advisory positions at NATO, the United Nations, and with the Swiss military…

Published in Political News, Ukraine, US News and World News