US wants official of Ukrainian descent to run NATO – NYT 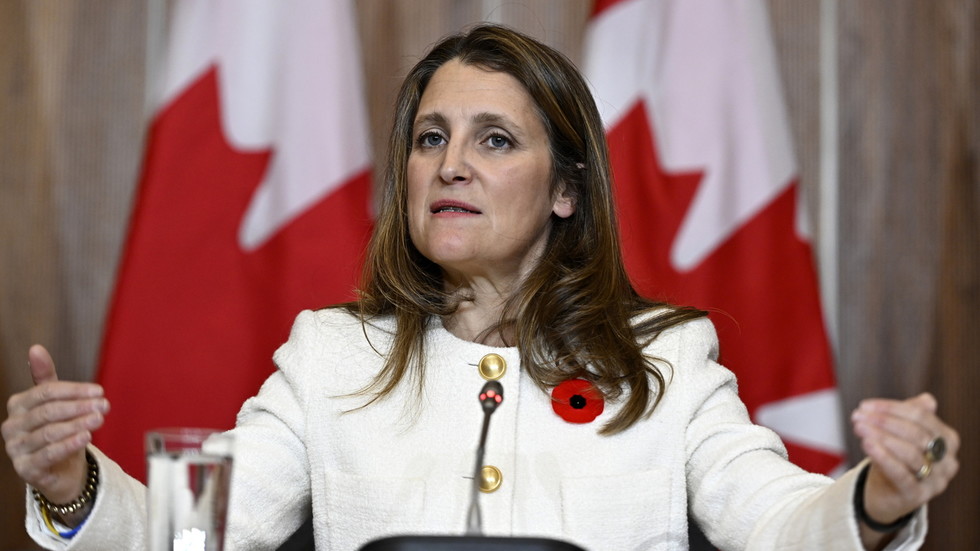 US wants official of Ukrainian descent to run NATO – NYT

The bloc reportedly aims to install a woman at its helm for the first time, with other likely contenders being Estonian premier Kaja Kallas, Slovakian President Zuzana Caputova and Kolinda Grabar-Kitarovic, former president of Croatia, who was also Zagreb’s ambassador to Washington. The “strong contenders” list provided by the NYT corresponds with earlier media reports this year.

The selection of a new NATO Secretary General, however, is still months away and “the names that surface first” may not survive the bargaining among the bloc’s members, unnamed NATO officials told the NYT. Incumbent head of the bloc Stoltenberg was set to leave his post on September 30, but his term was prolonged to late 2023 amid the conflict in Ukraine. The NATO boss might ultimately end up having his tenure extended for another year, one of the officials reportedly suggested…