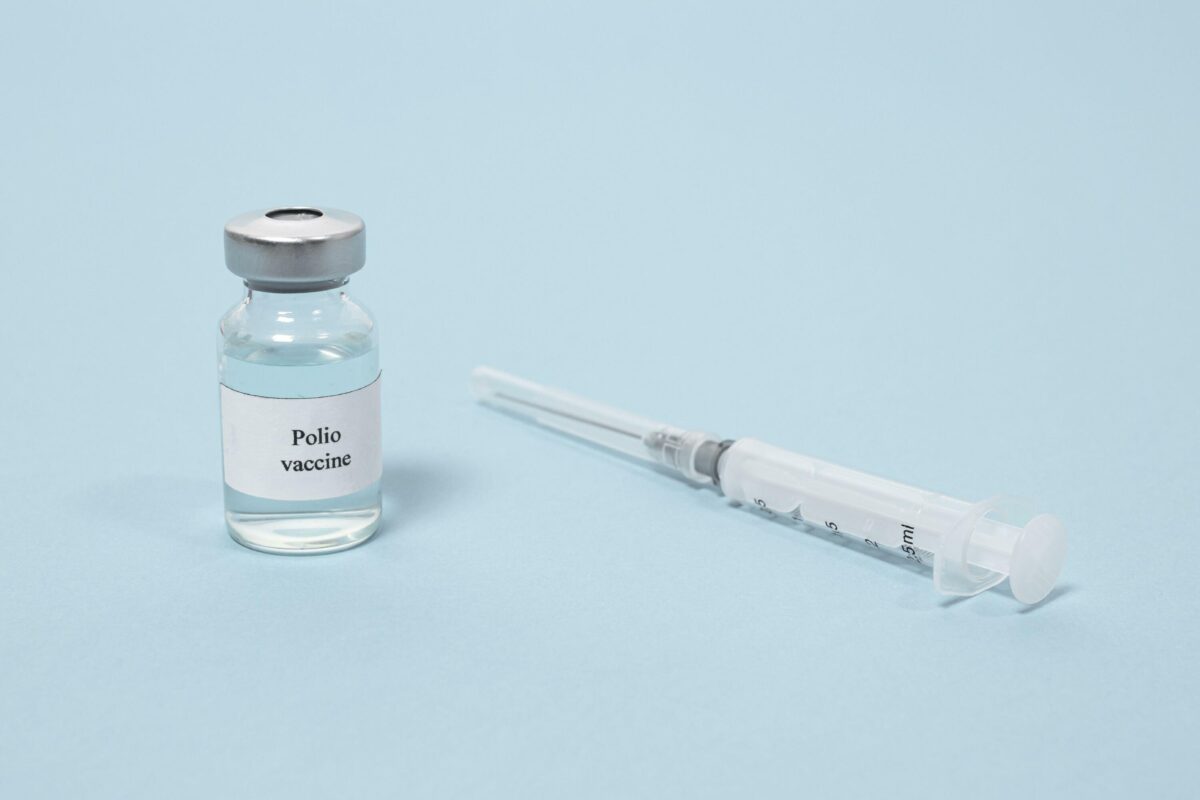 The UK’s health authorities on Wednesday called on parents to have their children updated on polio vaccines as they investigate a possible outbreak of the disease.

The UK Heath Security Agency (UKHSA) said several closely-related polioviruses were found in sewage samples taken between February and May from the London Beckton Sewage Treatment Works, which serves around 4 million people in north and east London.

It also said the virus has evolved into a “vaccine-derived” poliovirus type 2 (VDPV2) that has the potential to spread in communities and in rare occasions can “cause serious illness, such as paralysis, in people who are not fully vaccinated.”…