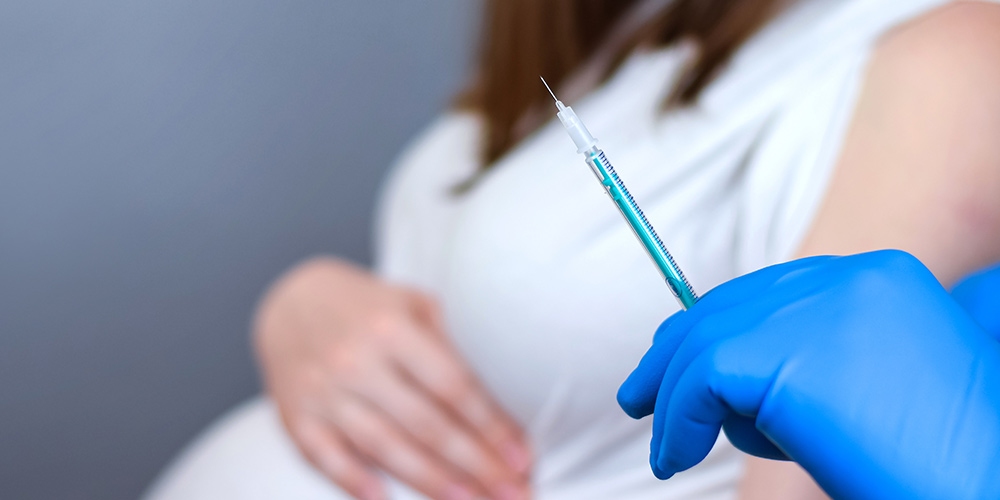 Data from the Vaccine Adverse Event Reporting System (VAERS) showed 2,620 more fetal deaths after getting the Wuhan coronavirus (COVID-19) vaccine than the reported number of fetal deaths from all other vaccines in the past 30 years. One “symptom” tracked is for ectopic pregnancy.

Upon performing a search in VAERS for ectopic pregnancies following COVID-19 shots in the past 11 months, there have been 52 cases in 11 months where pregnant mothers received COVID-19 vaccine shots, and then later found to have ectopic pregnancy.

To compare, there had been 30 cases where pregnant mothers received vaccines approved by the Food and Drug Administration (FDA) and reported ectopic pregnancies in the past 30 years for an average of one ectopic pregnancy per year.

This means that there had been a 50-fold increase in ectopic pregnancies in women who had COVID-19 vaccine shots compared to other women receiving safe, FDA-approved vaccines in the past 30 years.

There had been many examples of these fetal deaths being reported, but the government continues to turn a blind eye even as reports continue to flood in.

For instance, two medical doctors and some protesters in Canada recently gathered at the Lions Gate Hospital in North Vancouver, asking the Royal Canadian Mounted Police to press charges against health officials after it was reported that there had been 13 stillborn deaths within 24 hours…

Published in Coronavirus, Health News, US News and World News